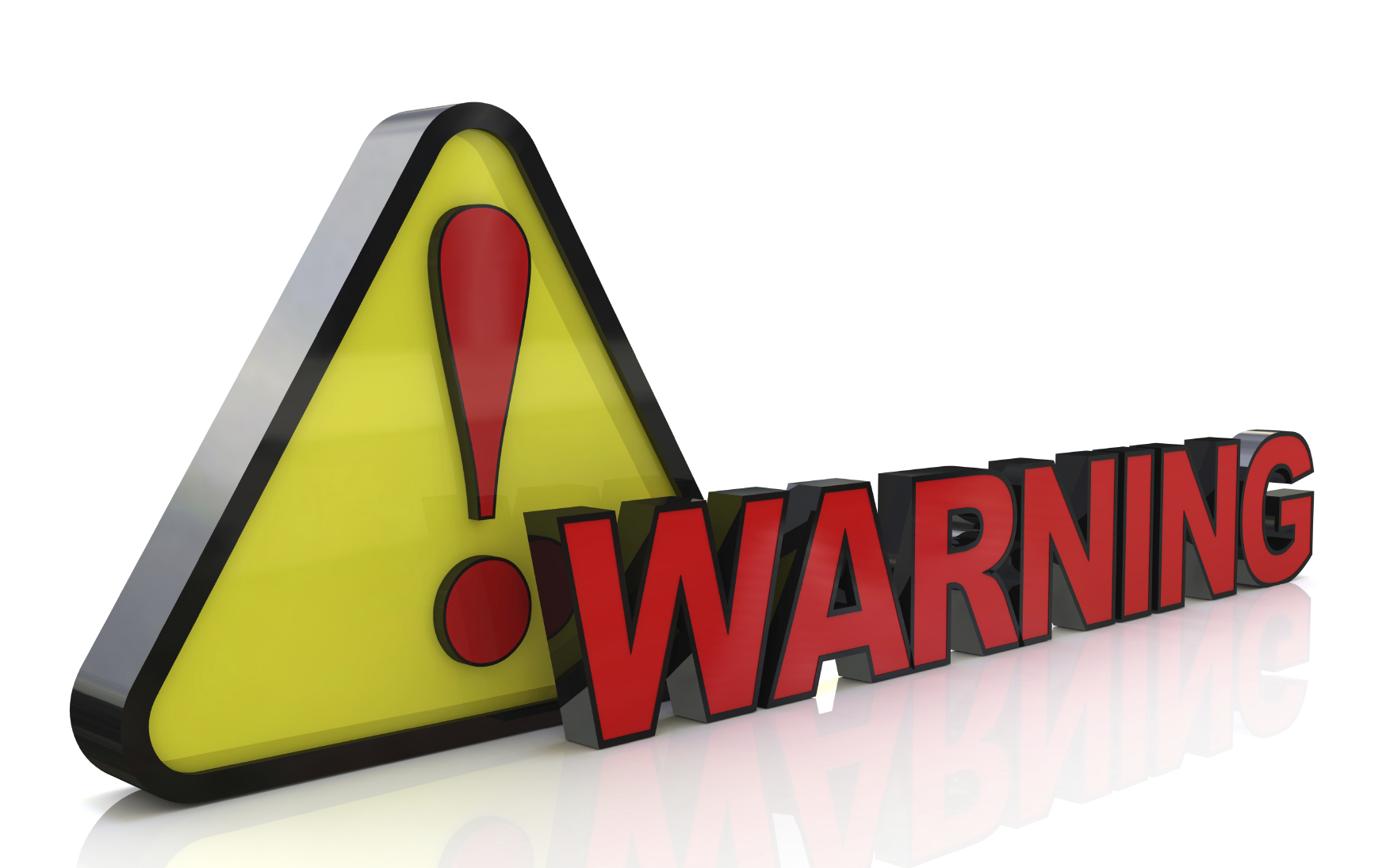 Essure is a form of birth control that is implanted into women to be used as a contraceptive.  It consists of two nickel-titanium coils inserted into the fallopian tubes to block sperm from fertilizing a woman’s eggs.

There have been many complaints from women who report serious problems, such as chronic pain and bleeding.  As there are warning labels regarding pelvic pain and bleeding, some women say it became persistent and very severe that required surgery.  However, for some women it has had a positive outcome.

The FDA has not removed this item from the market.  They are requiring Bayer, the company who manufacturers Essure, to conduct a study of 2,000 patients comparing their problems and assess its risks in different groups of women.  This study should take several years and Bayer should have results by 2017.

As for now, the FDA will be administering a more serious type of warning on the box alerting doctors and patients about problems that have been reported.