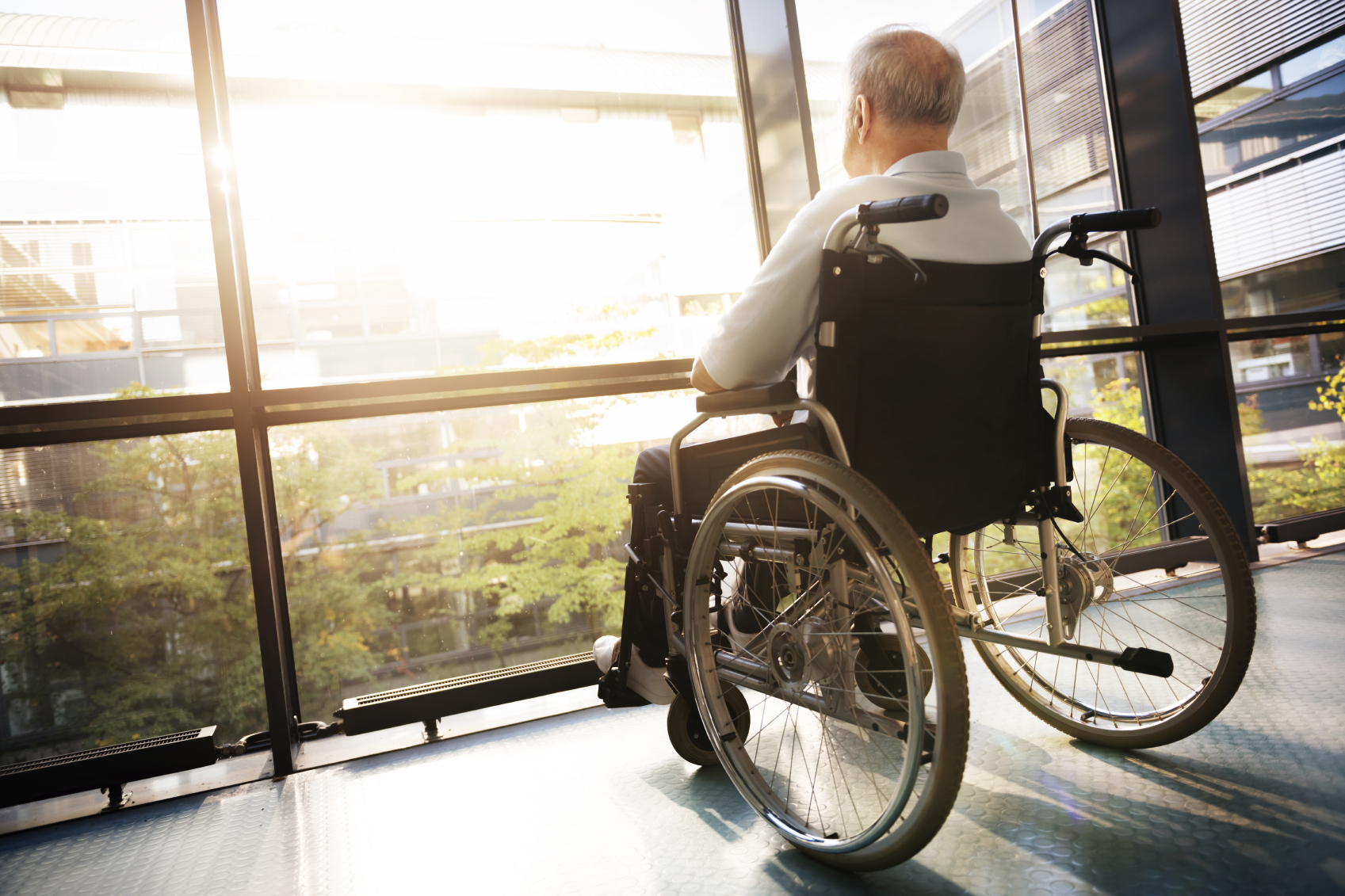 Elizabeth Barrow, a 100 year old woman, was suffocated and strangled by her 97 year old roommate, Laura Lundquist, with a shopping bag.  Ms. Lundquist was charged with murder, found unfit to stand trial and was committed to a state hospital.

Mrs. Barrow’s son, Scott stated that his mother made friends easily at the nursing home where she resided.  In 2008, she acquired a new roommate Laura Lundquist.  Ms. Lundquist has been diagnosed with dementia, delusions, anxiety disorder, depression and paranoia. Mrs. Barrow constantly kept her roommate company.  In 2009, patient records show that Ms. Lundquist began to become jealous of Mrs. Barrow because she would receive too many flowers and accused Mrs. Barrow’s son of taking her belongings.

However, six years later, Massachusetts state court has scheduled to hear the matter.  This is because Mr. Barrow signed his mother’s admissions paperwork.  He argued that he was her health care proxy, which is someone who was authorized to make decisions about her medical treatment.  He did not have the authority to make her decisions relating to the nursing home and to bind her to arbitration.

Now, 104, Ms. Lundquist still remains in the state hospital and constantly evaluated.  However, it’s unlikely she will ever be able to stand trial.  Therefore, Mr. Barrow cannot get justice for his mother.

This case is essential because often when elderly people are admitted to nursing homes their families sign the paperwork with the arbitration clause.  This case enables families to bring matters to court when there are serious issues with their loved one’s nursing home.

If you think you may have a claim against a nursing home, contact Paul M. da Costa, Esq. at Snyder & Sarno, LLC.  The attorneys at Snyder & Sarno are experienced in handling all kinds of medical malpractice cases.  Call us today at (973) 274-5200.