Incomplete Side Effects Reported to the FDA 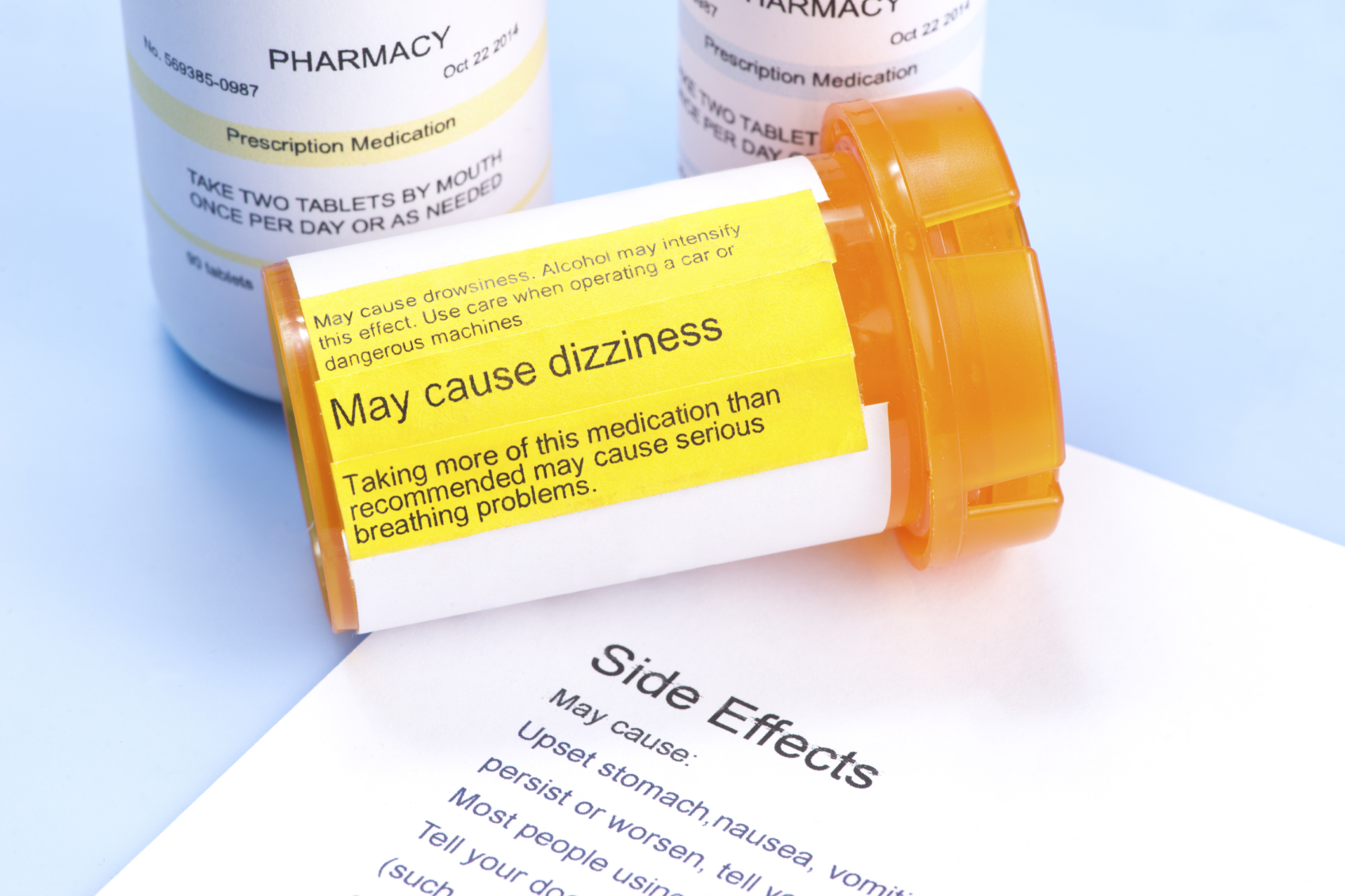 There has been much controversy as to the validity of the Adverse Event Reporting System by the Food and Drug Administration (FDA).  This database is highly used for collecting side effect data from both doctors and consumers.  Each can voluntarily report certain side effects from the drugs to the agency or the drug makers.  With the reporting of the side effects by doctors and consumers, drug makers are also required to investigate and report side effects that may be have to do with their products.  These side effects are the most serious or fatal outcomes of the drug use and should be reported to the FDA.

A study was conducted in 2014 regarding the side effects reported to the FDA from doctors, consumers and drug makers.  There are important data points which need to be addressed in the reports: patient age and sex, date the side effect occurred, and a specific medical term to describe the problem.  The FDA received over 500,000 reports of serious or fatal side effects.  Out of those reports, the reports by drug makers were incomplete.  Nearly 38% lacked the sex and age, and 47% did not have the date the problem occurred.   Out of those that were reported by the doctors and consumers, 86% had complete information regarding all important data points.

With drug makers filling out incomplete reports, this does not allow the FDA to assess future warnings to patients.