Bergen Regional Medical Center: A Climate of Violence at Hospital of Last Resort 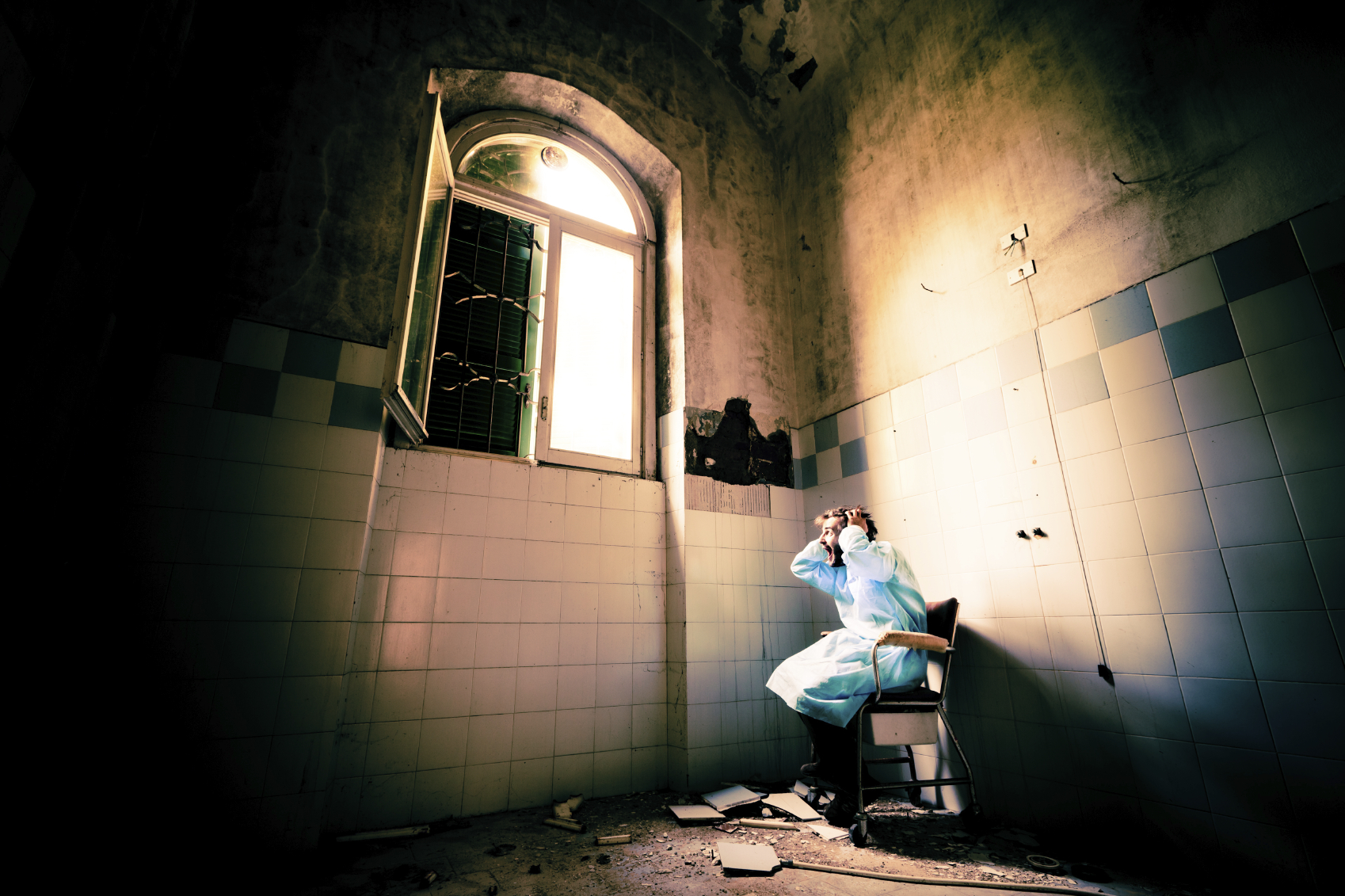 In 2015, police officers responded to nearly 290 reports at Bergen Regional Medical Center, a 38% increase from 2014.  There have been so many assaults on staff that the Federal Occupational Safety and Health Administration (OSHA) issued their most serious sanction.  The patients at Bergen Regional consists of those as young as 5 that have depression, dementia, or battling addiction to heroin or pills.  Most of them are either homeless, or simply cannot afford insurance or private inpatient care.

The Bergen County Improvement Authority (BICA), who holds the lease to the hospital, has done little to monitor the safety precautions and did not know about the federal investigation.  If Bergen Regional cannot monitor and effectively take care of these issues, BICA is held accountable.  This leads to unanswered questions: Are the patients being properly evaluated? Does the hospital have enough staff? Is enough money going into their care?  Most institutions have strategies when their patients have outbursts, such has having outside experts train staff members.  Shaun Sweeney, an assistant vice president of patient care services at Carrier Clinic in Somerset County stated that it’s extremely rare to call the police for help.  However, Bergen Regional has called the police multiple times a day.

Some examples consist of a nurse being beaten by a woman with schizophrenia and bipolar disorder, a nurse being attacked by a 400 pound patient, a 12-year-old boy being suffocated by his 10-year-old roommate, and a 6-year-old girl being sexually assaulted by another 6-year-old boy.  These are just a few examples.

This isn’t the first time Bergen Regional has been warned by the federal government.  In 2014, OSHA issued a letter to tell the hospital to stem from violence.  45 workers had been attacked in 2013 and 10 attacked within the first quarter of 2014.  In the BCIA meeting that took place in February 2015, many nurses have been reporting violent episodes and attacks at the hospital.  According to BCIA, this is the first time they have ever heard of the serious incidents.  Their records show that their violence prevention plan had not been updated in two years.

Even after the recent meeting, BCIA still has done little to nothing about investigating these issues.  For those who cannot afford insurance, cannot afford private inpatient care or are homeless, Bergen Regional is there only option and last resort.  Violence at the hospital needs to be addressed to provide safety for the staff and patients.