Improper Use of Cancer Chemotherapy Drug 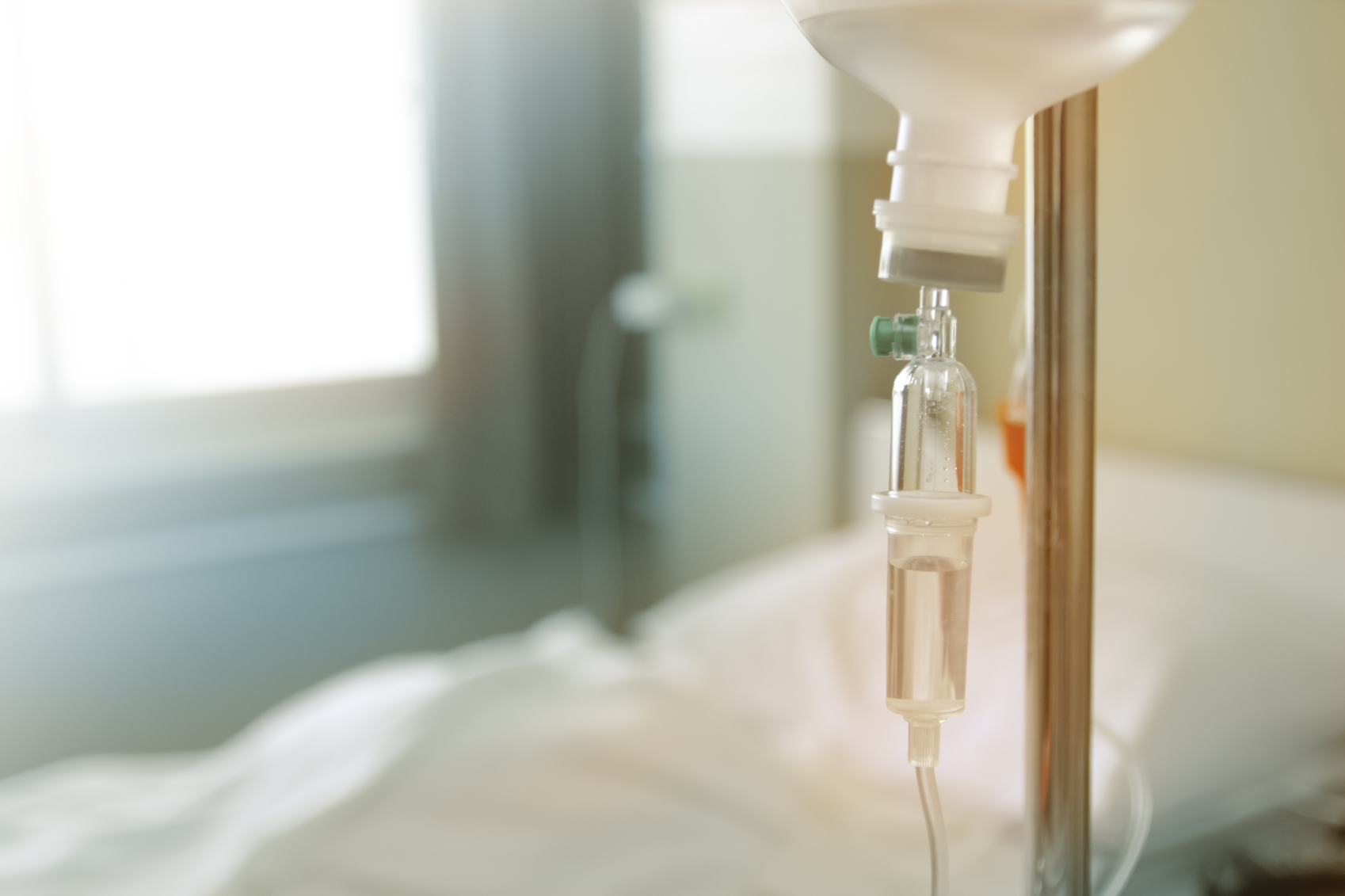 Adventist Health System has been accused of improperly distributing a chemotherapy drug for those with cancer.  The Department of Justice states that this certain drug is only supposed to be used once per patient in a single-dose.  Adventist Health System is the parent company for Florida Hospital.  Florida Hospital’s practice sometimes did not discard the vials of the drugs, however, they used the remaining dosage for other patients.

This chemotherapy drug should only be used in a single-dose because the vials do not have microbial agents, therefore, repeated use may contaminate the drug.  This contamination can result in infections in patients.  Other allegations were made against Florida Hospital as well.  They administered drugs inappropriately, certain services were inaccurately billed to increase reimbursement and patients had to be admitted for treatment because of these inappropriately practices.  These practices from the hospital put patients at high risk in an attempt to boost their profits.

Daryl Tol, the president and CEO of Florida Hospital stated that they have settled with the government and luckily no patients were affected negatively by the practices.  They have made significant changes at the office.  Recently in 2012, Adventist voluntarily self-disclosed some of these conducts and paid the government $820,000.  Adventist Health System has paid the government over 2 million dollars to settle these issues.