Common Medical Mistakes to Avoid in the Hospital 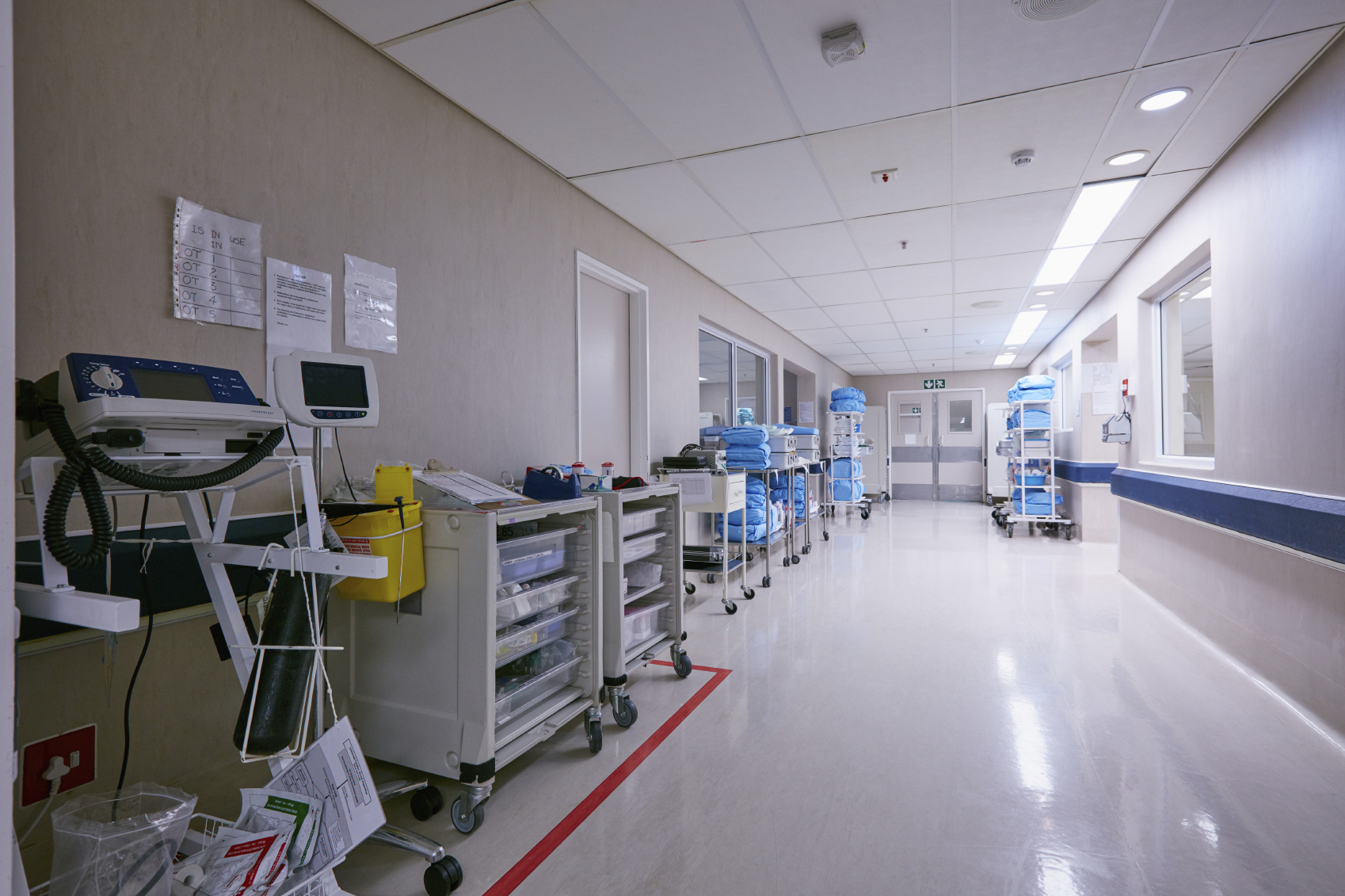 One would believe when they are in the hospital that they are there to have their health improve.  However, that is not always the case.  It has been estimated that up to 440,000 Americans experience a medical mistake based in a hospital. According to the Centers for Disease Control and Prevention, every year it is estimated that up to 722,000 people are infected during a hospital stay and about 75,000 die.  It has become the third leading cause of death in the United States.

Yahoo.com explains the five common medical mistakes that take place in a hospital.  The mistakes are: falls, antibiotic misuse, medication mix-ups, too much bed rest, and chaotic discharge.

According to the Agency for Healthcare Research and Quality (AHRQ), about a million hospitalized Americans fall in a hospital each year and at least 1/3 of those accidents could have been prevented.  In order to prevent these falls, nursing consultant, Patricia Quigley, Ph.D., states that when admitted into a hospital, the staff should assess your fall risk.  Some medications patients are on also make you more fall prone.  Therefore, the staff should take greater steps in protecting the patients, for example, by moving IV poles out of the path, or providing a walker.

More than half of all patients get antibiotics.  At least 250,000 people develop clostridium difficile, or C. diff., and about 14,000 die.  C. diff. is an infection caused by antibiotic use.  Fifty percent of the time patients receive antibiotics when they are not needed, which creates a greater risk of developing this infection.  In order for patients to be more aware of antibiotics, they should ask their doctor why they should be on one, and the doctor should be able to accurately pinpoint the bacteria to give the most effective antibiotics at the lowest dosage.

In about half of surgeries, drug-related injuries are one of the most serious in hospitals.  Tejal Gandhi, M.D., M.P.H., CEO of National Patient Safety Foundation, states that there are various opportunities for a mistake to go wrong in the drug process.  It goes from physician, to pharmacist, and then to the nurse to administer it – a mistake can happen.  In a small Harvard study, about 1,000 preventable medication errors occurred each day.  Thus, you should make sure the staff knows of every medicine you are taking and when the nurse administers it, verify it is the right drug and dose.

When you are admitted in the hospital, it is very hard to not get out of bed.  However, research now shows otherwise.  In a 2014 study by Johns Hopkins University, lying still while hospitalized can weaken you, which leads to more falls.  Dr. Gandhi states that patients should be walking at least twice a day.  If you haven’t been cleared to walk around in the hospital, try moving around in bed.

Lastly, according the AHRQ, one in five hospital patients are re-admitted within 30 days after discharge.  This happens because patients are discharged before they are fully recovered and need more treatment, or because they obtained an infection when they arrived home.  The Consumer Reports’ research shows that hospitals who discharge properly, and give their patients discharge instructions, have lower readmission rates.