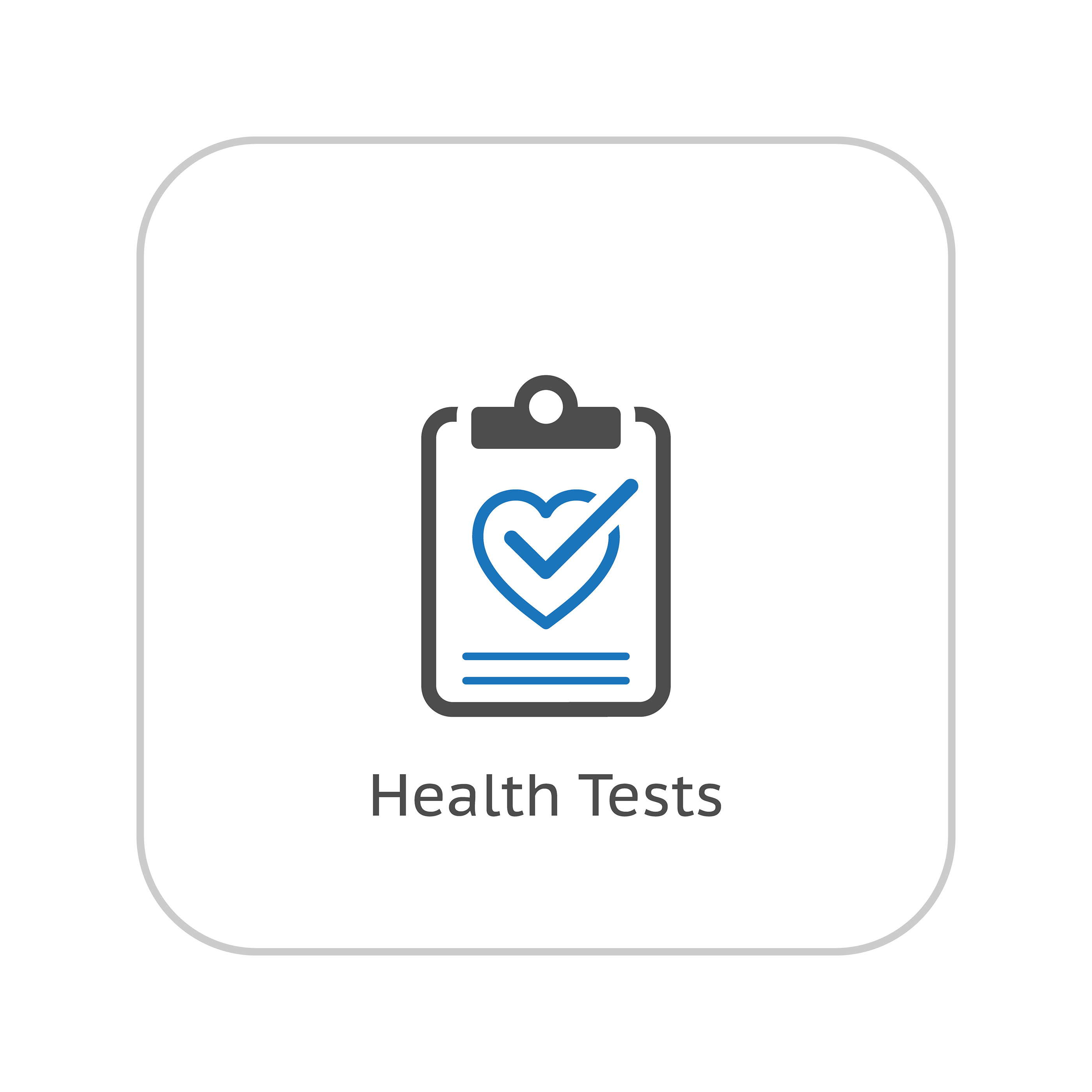 The FDA is concerned about the serious consequences that inaccurate medical tests have had on tens of thousands of patients.  In some instances, these unreliable tests have prompted unnecessary treatments.  In others, they have resulted in the oversight of life-threatening diseases that then go untreated.

After conducting 20 cases studies, the FDA compiled a list of serious problems from the bad medical tests.  The tests studied included those used to diagnose and treat cancer, heart disease, autism, and Lyme disease.

Alarmingly, medical tests that have never been shown to be effective are used, and patients rely on the test results in seeking treatment.  False-positive ovarian cancer test results, as a scary example, have provoked the surgical removal of healthy ovaries.  Inaccurate tests conducted on pregnant women that show fetal abnormalities have prompted abortions on healthy fetuses that otherwise would not have been performed.

Over 150,000 people have been given a test to detect the risk of heart disease, but the link between the genetic variant tested and heart disease has never been confirmed.  Many people have been over- or undertreated with expensive cholesterol-lowering drugs.  The FDA estimates an unnecessary spending of over $2.4 billion.

According to the director of the Center for Devices and Radiological Health at the FDA, Dr. Jeffrey E. Shuren, “the problems are more prevalent than people want to recognize.”  Due to an underreporting of the “adverse events” connected with these laboratory-developed tests, officials do not know the true number of patients who have been harmed.  A lack of strict enforcement of regulatory requirements has allowed manufacturers to neglect to report serious injury or death caused by their products.