Duodenoscopes Manufactured by Olympus Found to be Incubator for Deadly Bacteria 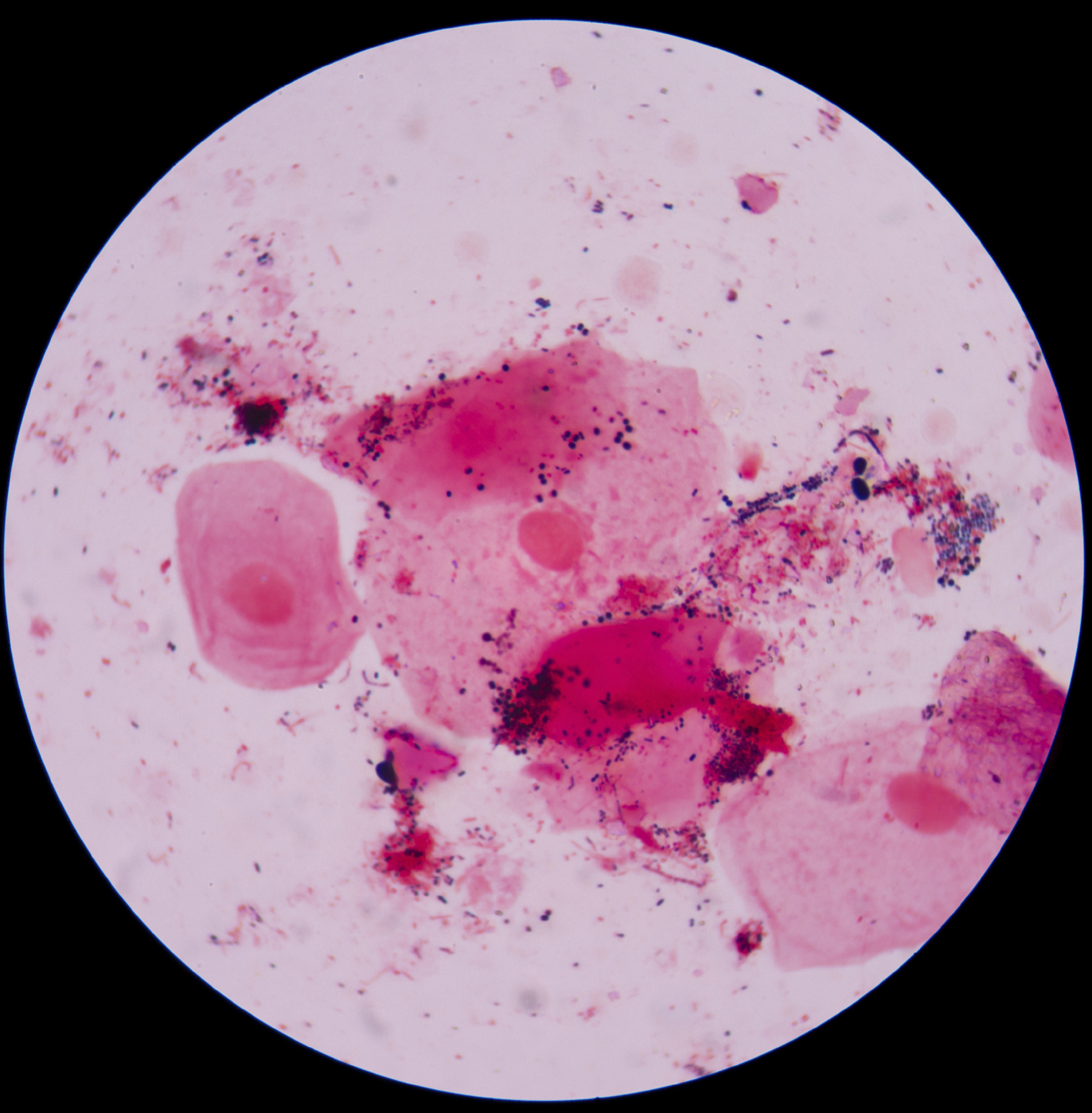 A technician dissected a medical scope manufactured by Olympus after 22 patients in a Netherlands hospital became sick from its use, the Los Angeles Times reported.  Olympus holds 85 percent of the U.S. gastrointestinal scope market.  Underneath the tip of Olympus’s device, a brown, grimy film was noticeable.  The device – known as a duodenoscope – has a rubber ring that is supposed to keep bacteria out of the scope, but the ring was worn.  The brown goop was bacteria – the same bacteria that infected the patients on whom the scope was used.

The scope is flexible, and it is threaded down a patient’s throat to investigate the digestive tract.  It looks for cancers, gallstones, and other unwanted conditions.  The duodenoscope is used to perform almost 700,000 endoscopic retrograde cholangiopancreatography (ERCP) procedures every year in the United States, and nearly 2 million worldwide.

Olympus and the Dutch hospital hired an investigator who determined that the scope could trap tissue and blood under its tip, spreading a deadly bacteria from one patient to the next.  The investigator told Olympus to investigate the use of its devices worldwide and recall all of its scopes if found similar problems.

Since then, 21 people have died and a couple dozen others have become very ill in Pittsburg, Seattle, and Los Angeles alone from the bacteria trapped in Olympus’s scopes.  Throughout the rest of the country, the number is larger but unknown.  The FDA found that out of 10 outbreaks of infections from this bacteria, seven were attributed to Olympus’s instruments.  Known as CRE, this deadly bacteria is referred to as a “superbug.”  It is so resistant to antibiotics that half of infected patients die from it.

Despite the risk to patients, Olympus continued to sell its devices and did not issue any warnings.  When outbreaks occurred, Olympus put the blame on the hospitals for incorrectly cleaning the scopes.  Olympus never indicated to any hospital that their bacterial outbreak was not the only one that had been reported.  Dr. Andrew Ross, chief of gastroenterology at Virginia Mason Medical Center in Seattle, chastised Olympus for its “unethical, irresponsible and dangerous” lack of disclosure.  At Dr. Ross’s hospital alone, 18 patients died from and 21 were infected by residual bacteria in the scopes.