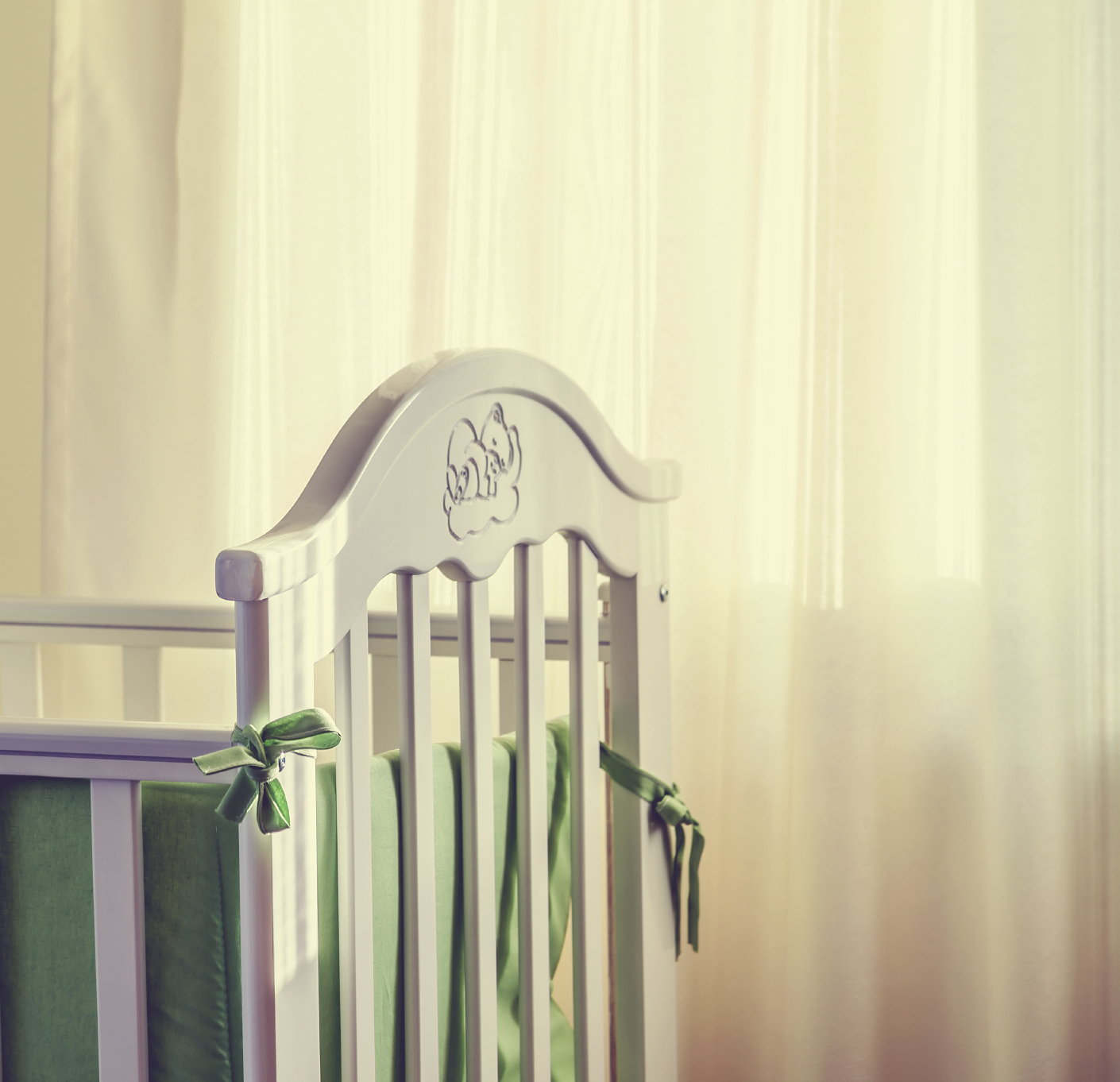 Crib bumpers, a padding that goes in a baby’s crib, are thought to protect a baby from bumping his/her head against the crib rails.  But the risk of a bruise on the baby’s head without the padding is nothing compared to the risk of the padding actually killing the baby, according to HealthDay.

Dr. Bradley Thach, a professor emeritus of pediatrics with Washington University School of Medicine in St. Louis, urges the U.S. Consumer Product Safety Commission (CPSC) to ban these crib bumpers.  The bumpers are so dangerous, and their benefits are minimal.

Dr. Thach points to data that shows that the bumpers are suffocating babies.  The baby’s head becomes wedged between the padding and the mattress, which blocks his nose and mouth.  When this occurs, one of two things results.  Either the baby’s breathing is completely restricted, causing him to get no oxygen, or he continuously “re-breathes” the same air over and over again.  If this happens, every time the baby breathes, he is continuously depleting the air of oxygen.  Eventually, there is no oxygen left in that air, and the baby will suffocate.

Other objects left in cribs may also cause harm to babies.  Some objects to avoid include comforters, blankets, pillows, and toys.  Keeping these objects in cribs increases a baby’s risk of sudden infant death syndrome (SIDS).

The U.S. National Institutes of Health and the American Academy of Pediatrics are also speaking out against these crib bumpers.  Statistics from the CPSC have shown that the number of infant deaths caused by crib bumper suffocation from 2006 to 2012 has nearly tripled from the average number of reported deaths in three seven-year periods spanning from 1985 to 2006.

Several other infant deaths from crib bumpers were not cited in these statistics.  This means that the true number and rate of these deaths is higher than the CPSC has reported.  Dr. Thach continues to assert that the elimination of crib bumpers from the market is imperative.  The only standards established by the CPSC that are currently in place are voluntary, and they merely limit the thickness of the padding.  They do not seek to eliminate the padding altogether.