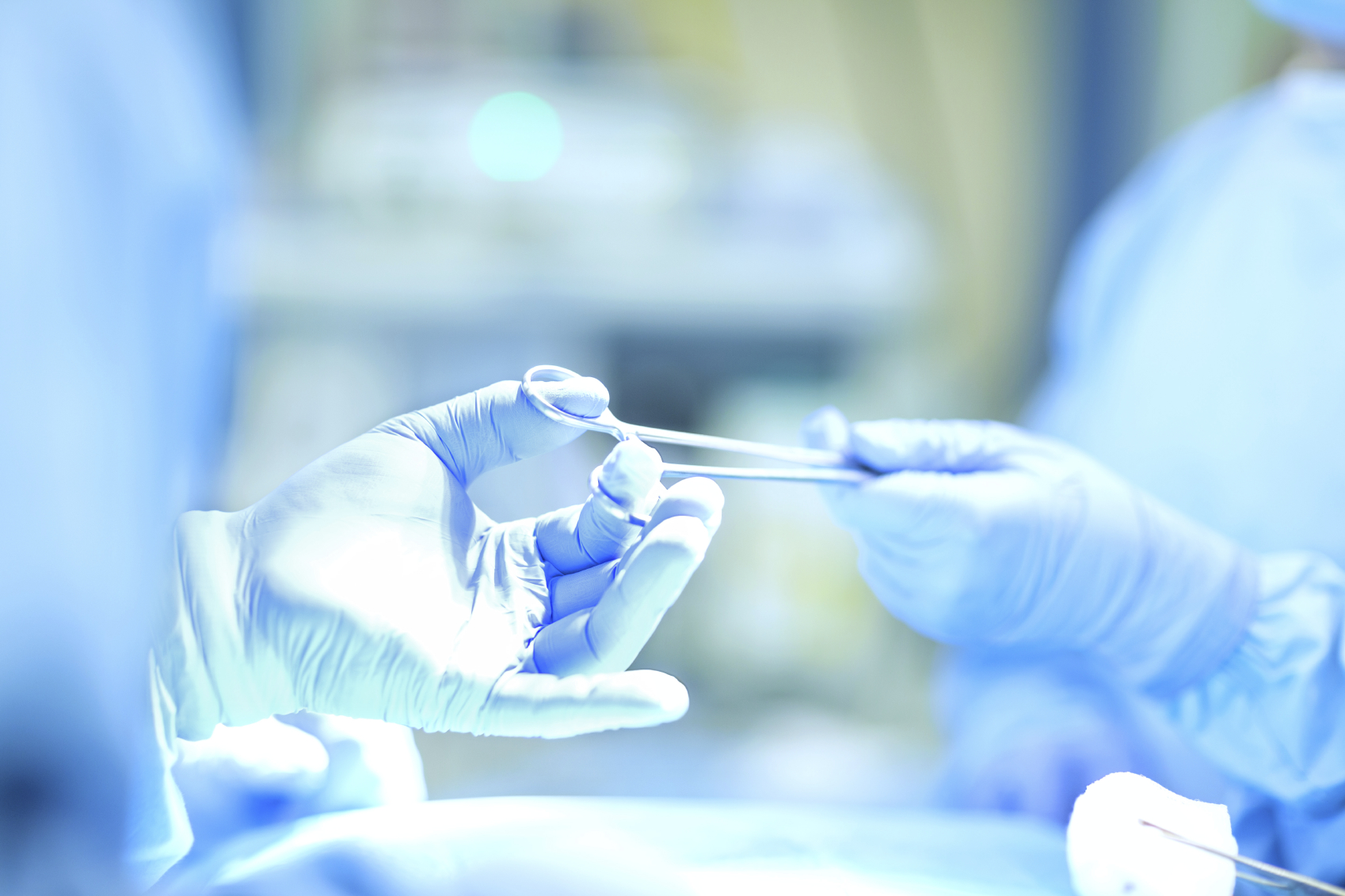 Boston Scientific Corporation is the manufacturer of “Rotablator,” a system that opens narrow arteries by cutting plaque from the artery walls, improving blood flow to the heart.  After its product malfunctioned and killed a man in September, the company issued an urgent recall of the device.  A wire piece broke off of the device, which perforated one of the man’s vessels.  The perforation ultimately caused his death.

Two other Rotablator users were injured when wire pieces broke off of the device during surgery.  Fortunately, those patients survived, but these incidents have attracted the FDA’s attention.  The FDA issued its own recall notice for the product.  It warned that “the use of affected product may cause serious adverse health consequences, including death.”

In an attempt to downplay the seriousness of the situation, Boston Scientific spokesperson Tom Keppeler said that the recall was voluntary and that the product was not widely distributed.  The 30 affected hospitals in the United States were promptly contacted, he said.  There are about 600 of these devices on the U.S. market, and another 400 in Europe, Africa, and Asia.

But the situation is indeed a serious one.  Other Rotablator devices that broke in September required doctors to perform emergency surgeries in an attempt to collect the broken pieces of wire.  The FDA reported that not all of the pieces were able to be collected from one patient.  There may be serious health consequences for that individual.