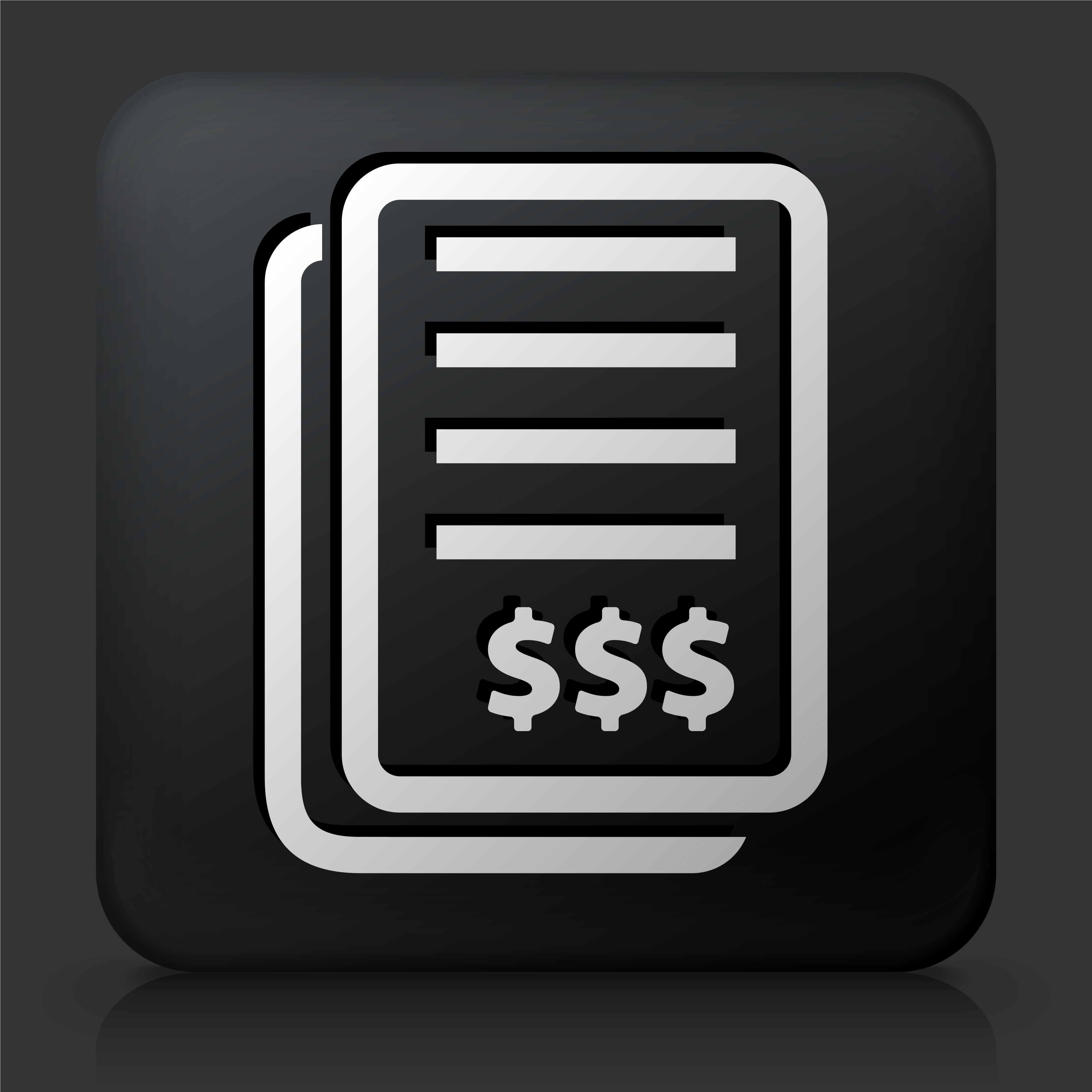 In the United States, the debate ensues over who is responsible for footing the bill for medical care required as a result of hospital procedures gone wrong, according to The Washington Post.  Often, fault for a bad outcome is disputed, and it may never be known if the source was human error or plain old bad luck.

A few gracious hospitals require that a patient be told about a complication as soon as the hospital finds out.  In those places, follow-up care is often provided free to any patient who encounters the bad outcome.  While it seems that this is an expensive solution for these hospitals, research indicates that a hospital is less likely to be sued by such a patient when honesty is their policy.

Most hospitals, though, do not have such a policy.  Several professional and safety groups, such as the American College of Obstetricians and Gynecologists, the American Medical Association, and the federal Agency for Healthcare Research and Quality, are urging more hospitals to adopt bill-waiving policies for preventable consequences, i.e., “never events.”  Patient safety advocates are pushing for the same thing.

In most situations, the burden of paying consequential medical bills falls on the patients themselves or their insurance companies.  According to a 2013 article in the Journal of the American Medical Association, a privately insured patient costs almost $40,000 more when complications resulted from surgery than when surgery produced no complications.

America’s Health Insurance Plans, a trade group, feels that patients should not be obligated to pay for something that is not in their control.  Clare Krusing, a spokeswoman for the group, talks about a “bundled payment.”  When insurance companies add certain hospitals into their policy coverage, they sometimes decide in advance how certain mistakes will be handled.  As part of a “bundled payment” plan with insurance companies, a hospital may provide free follow-up care to patients who encounter these errors.  But it must be very clear that the complications resulted from an error, rather than a twist of fate.  Where there is no “bundled payment” or bill-waiving in place, the patient is stuck with the rest.  Krusing implores insurance companies to pick up the tab on the remainder of the medical expenses after a patient covers his deductible.