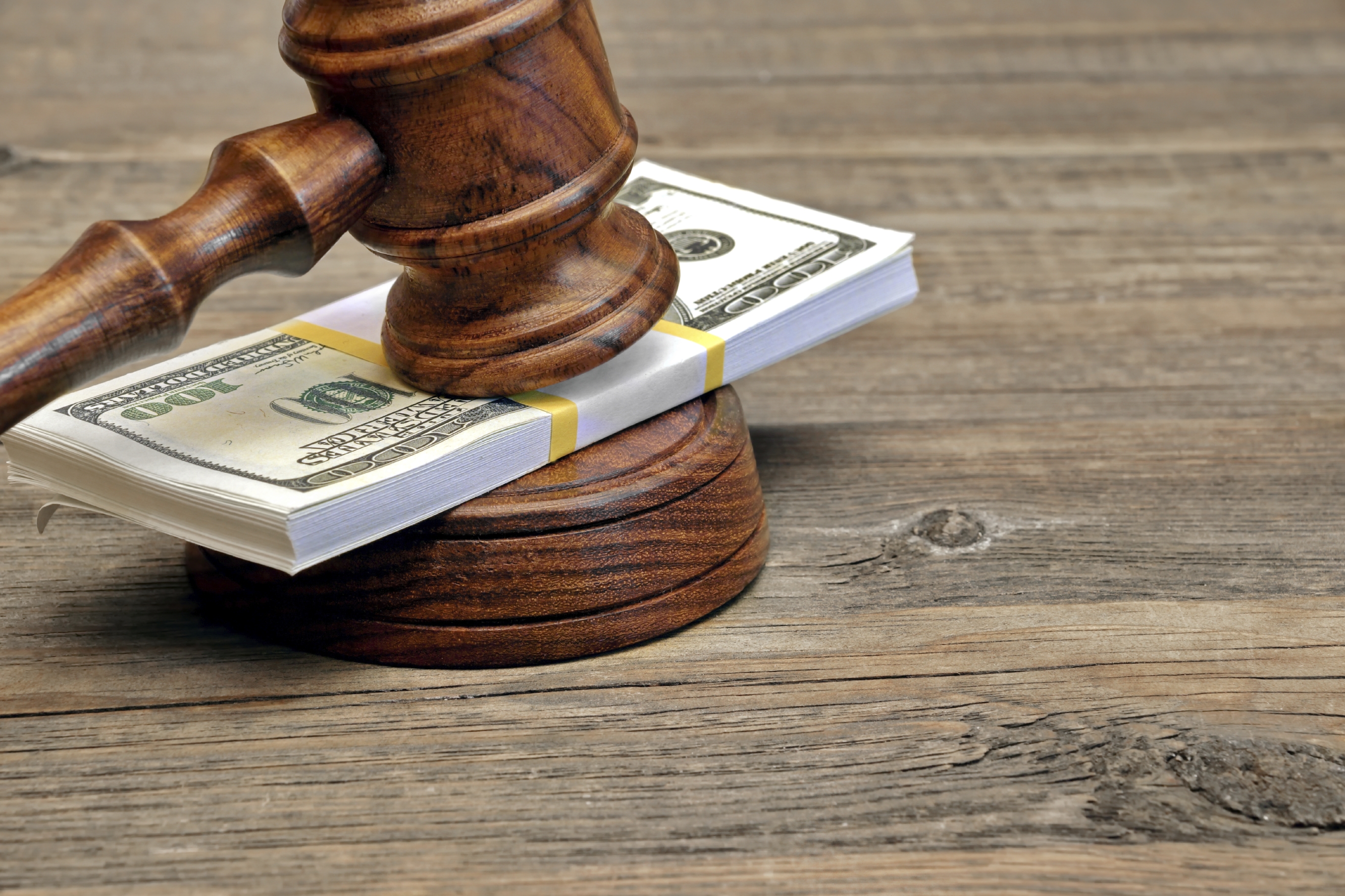 On October 28, 2015, Snyder & Sarno partner, Paul M. da Costa, and his client obtained a $1.5 million jury verdict. The trial was conducted in Bergen County Superior Court over three weeks.  The $1.5 million verdict represented the jury's conclusion that Paul's client suffered with physical and emotional pain and suffering, disability, impairment and loss of enjoyment of life.

The client's damages resulted from a surgical procedure called a D&C hysteroscopy performed by the defendant ob/gyn. While performing the procedure, the defendant perforated Paul's client's uterus and small bowel in two locations. Consequently, the client required an open abdominal surgery to repair her uterus and small bowel. The client had a portion of her small bowel resected. The repair surgery places the client at an increased risk of developing bowel adhesions and bowel obstructions into the future. The defendant claimed that the perforations were known potential risks and complications of the procedure, which the patient accepted by signing a hospital consent form.

Among other things, this trial is instructive because it shows that a doctor is not insulated from liability when they perform a surgery in a negligent manner just because a patient signs a general consent form. On the contrary, all doctors must perform surgeries pursuant to the accepted standard of care. In this case, the evidence established that the defendant ob/gyn failed to follow required patient safety rules that account for the standard of care.