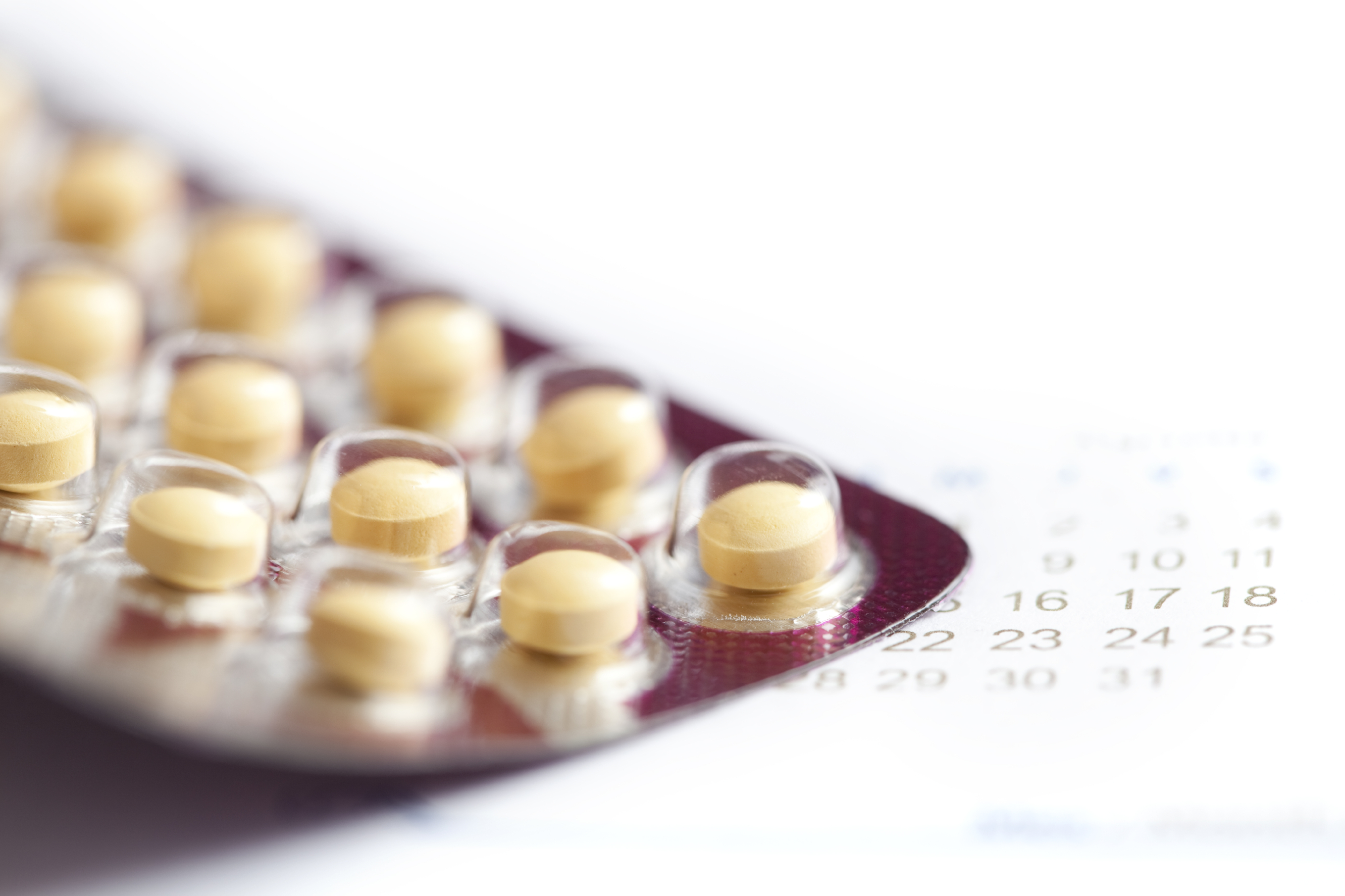 Essure, the only permanent birth control option that does not require surgery, has been linked to some serious side effects that are not properly disclosed on the warning label, according to The Associated Press.  In the last two years, the Food and Drug Administration (FDA) has gotten complaints from thousands of women who have been implanted with Essure, so the agency held a meeting about the device and its overall safety and efficacy.

The warning label discusses pelvic pain, bleeding, and allergic reactions.  According to the label, these side effects only last for a short time after implantation.  Many women, though, have reported that the effects last much longer, and sometimes an invasive surgery is necessary to remove the device.  In fact, thousands of women have experienced severe adverse reactions from Essure.  Some of these reactions include including chronic pain, headaches, mood disorders, hair loss, and irregular bleeding.

Comprised of coils that spur scar tissue to form in the fallopian tubes, Essure is intended to ultimately block sperm from entering.  It is meant to be an alternative for “tying the tubes,” a procedure medically known as tubal ligation.

At the FDA meeting, the agency urged that doctors need more training on properly inserting and removing the devices.  Done incorrectly, Essure can shatter or puncture the uterus and bowels.  Dozens of women who experienced problems with Essure attended the meeting, insisting that Essure should be taken off the market.

Bayer representatives were at the meeting, and the FDA interrogated them with regard to reactions to the device’s nickel-titanium composition.  The company claims that nickel allergies do not accurately represent the reaction a woman will have to a nickel implantation.

Originally owned by Conceptus Inc., Essure was purchased by Bayer in 2013 for $1 billion.  Since 2002, approximately 750,000 women have received an Essure implant.  The original study suggests that the device prevented pregnancy in 97 percent of cases with minimal side effects.  Alarmingly, the study tracked 85 percent of its participants for only one year, and only 25 percent of participants were tracked for only two years.  This short time frame “limited the evaluation of adverse events and device safety,” said the New England Journal of Medicine.