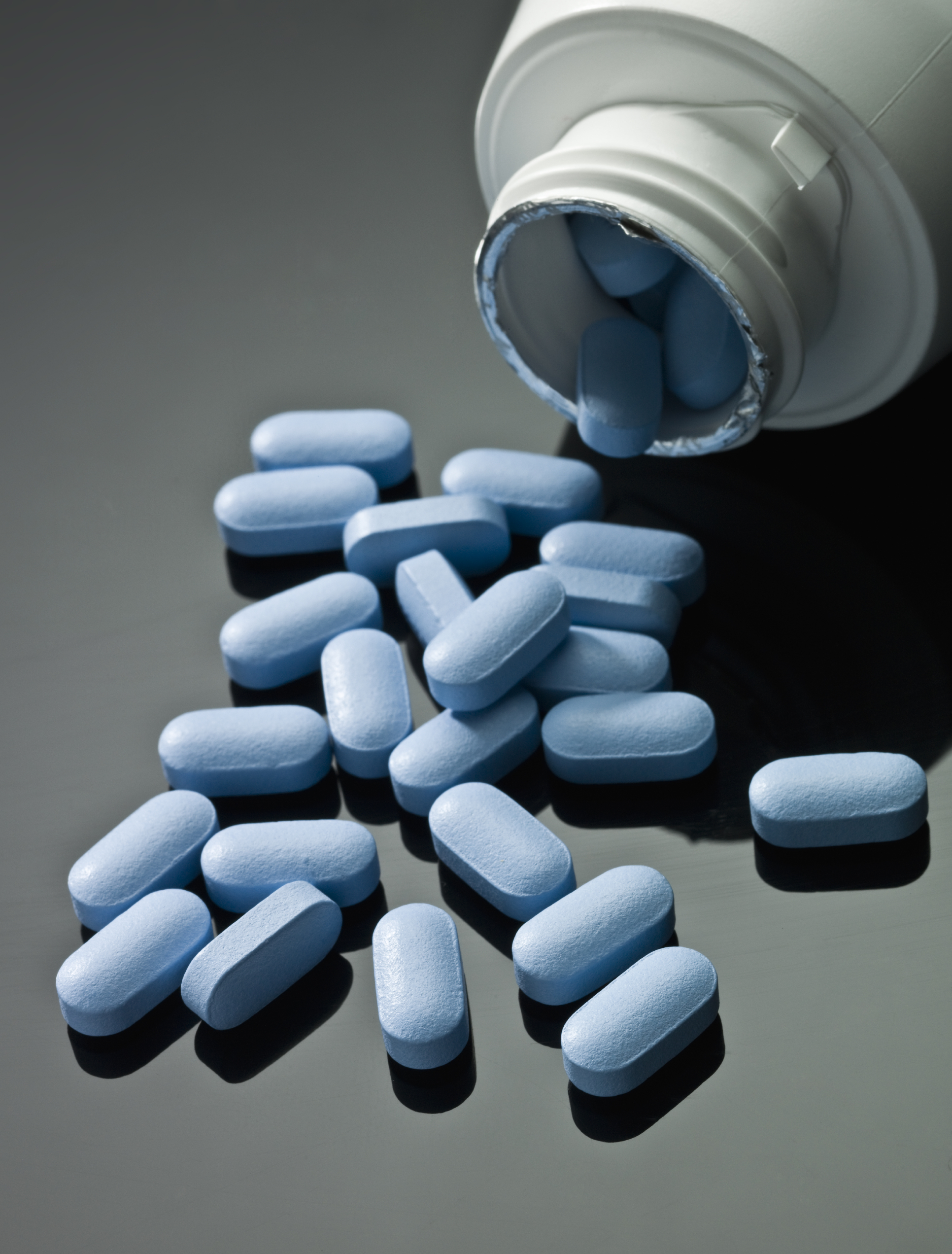 GlaxoSmithKline published a study fourteen years ago that concluded that its antidepressant drug, Paxil, was safe for teenagers to consume.  This week, the medical journal, BMJ, published a new interpretation of that same stud.  BMJ found that Paxil’s serious side effects have been downplayed.  Additionally, there is no clear effectiveness of the drug.

The original study used three groups of 90 adolescent participants over the course of eight weeks.  One group took Paxil, one group used an older generic antidepressant, and the other group took placebo pills.  On the study’s main measure, a standard depression questionnaire, the group on Paxil did no better than the other two groups.

There have been many reported incidents over the years of patients who are on or withdrawing from Paxil committing violent acts, either towards other people or against themselves.  Fortunately, none of the suicide attempts were successful.  No firm statistics are available, however, because there are several possible contributing factors to such behavior.  It still is not entirely clear who the drug is good for and who it is bad for, although adults over age 25 who suffer from depression seem to benefit most.

The practice of reevaluating data previously collected and analyzed is a new addition to scientific custom.  A professor of psychology at the University of Virginia, Brian Nosek, said that this new trend “signals that the [scientific] community is waking up, checking its work and doing what science is supposed to do — self-correct.”  The scientists behind the reinterpretation of the study urge the importance of freely available data so that multiple groups have the opportunity to review it.

Of course, GlaxoSmithKline is standing by its original study.  It believes that its conclusions are correct, especially in light of information available at the time.  The manufacturer insists that it has provided “an unprecedented level of data sharing that speaks to our absolute commitment to transparency.”