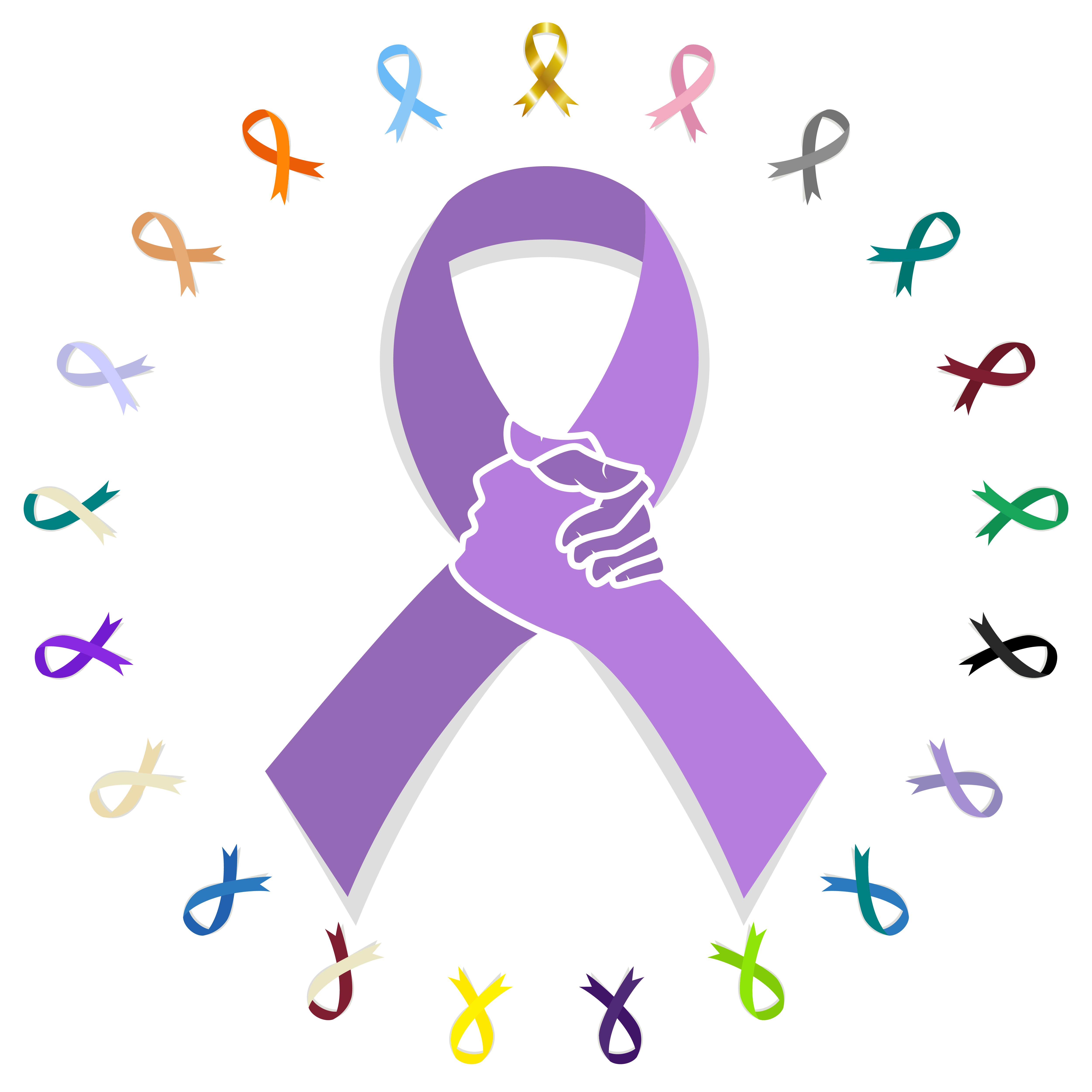 During a minimally invasive hysterectomy, Viviana Ruscitto’s doctors at The Valley Hospital used a medical device called a laparoscopic power morcellator.  According to NorthJersey.com, the device has a spinning blade that shreds and grinds tissues so that they can be sucked out through a small incision.  With this method, the blade can sometimes disperse tissue particles throughout the abdomen, allowing bad cells to be absorbed into the lymph system.

A few weeks after her surgery, Ruscitto was diagnosed with metastatic leiomyosarcoma, a rare and aggressive cancer.  The FDA has found that 1 in every 350 women who undergo this surgery has cancer that may not have been detected, yet can still be spread using the device.  Hooman Noorchashm, M.D., a cardiac surgeon leading a crusade to increase awareness of the dangers of the morcellators, said that Ruscitto’s death was “the result of the FDA not taking action in face of clear public health hazard.”

The FDA held a two-day hearing a few months before Ruscitto’s surgery, regarding its issuance of a safety warning recommending that the device be avoided in uterine surgeries.  Only a month after Ruscitto’s surgery, the FDA significantly upgraded its alert about the device to a black-box warning, suggesting that the morcellators not be used on a “majority of women.”  As the biggest manufacturer of the device, Johnson & Johnson first suspended its sales of the product and ultimately took it off the market.

Twelve members of Congress wrote a letter to the federal Government Accounting Office, pushing them to investigate the process that led to the approval of the device over 20 years ago.  In response, the Office said a couple weeks ago that it would conduct an investigation.

Even the Newark office of the FBI is currently investigating whether there has been an illegal lack of reporting the tragic events resulting from the use of the morcellators.  Doctors, hospitals, and device manufacturers are the subjects of scrutiny.

Ruscitto’s lawsuit is not the only one resulting from use of the device.  In fact, this is the third case of this kind in New Jersey and the most recent of almost two dozen nationwide.  Her testimony was videotaped a few days before she died and will be used at trial, assuming her case survives the October 5 hearing on the manufacturer’s motion to dismiss the case.