Significant Increase in Traffic Deaths This Year, Thanks to Cell Phones 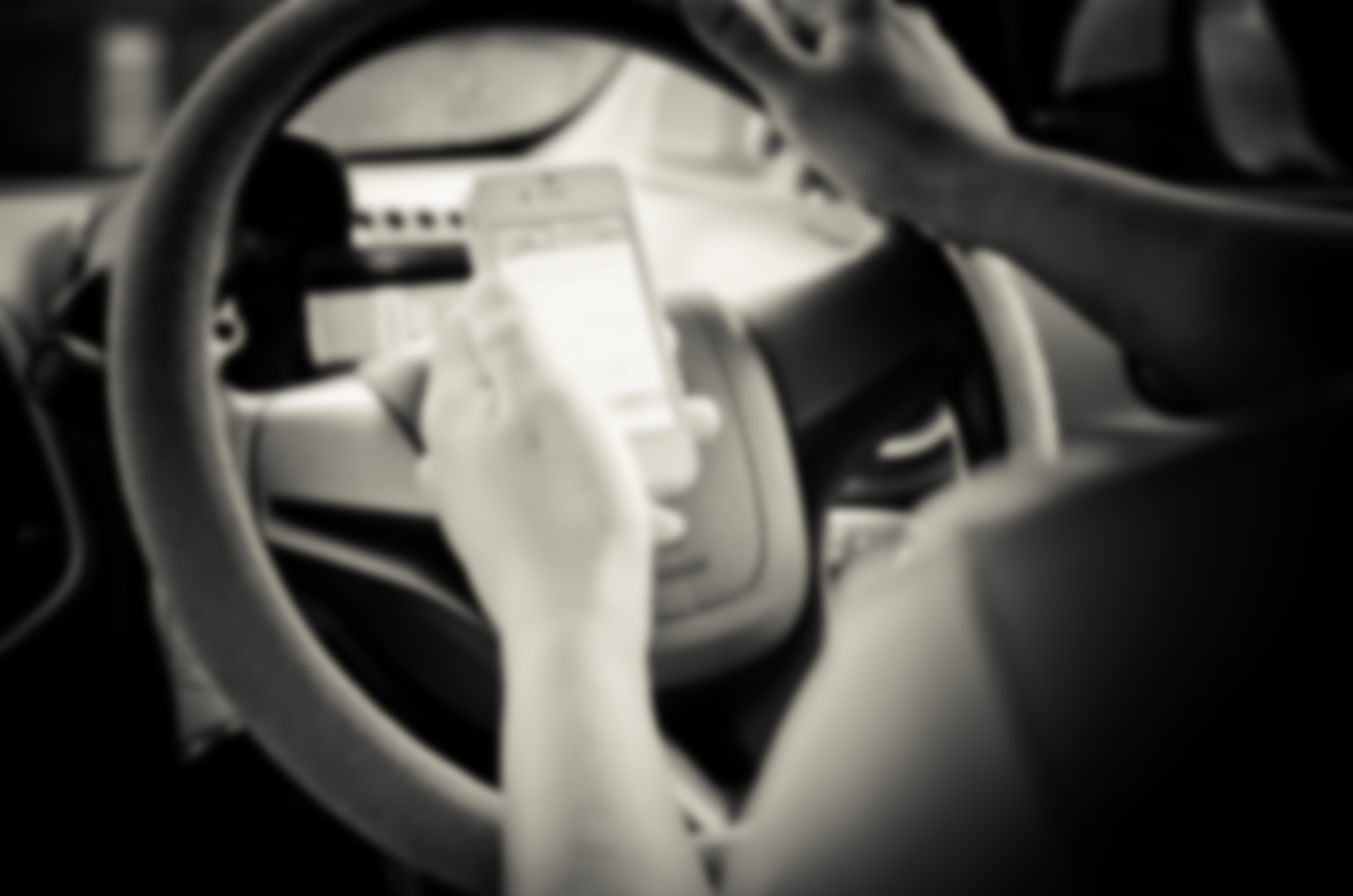 The National Safety Council (NSC) recently reported that deaths and serious injuries from auto collisions are on the rise for the first time since 2007.  According to Yahoo! Autos, the number of traffic fatalities is on track to top 40,000 this year.

This figure is ironic, considering that cars today come with new safety features.  Several states are increasing the speed limits on their highways, and many people are quick to blame these speed limit changes for the increase in traffic deaths.  However, NSC president Deborah Hershman believes the true causes are low gas prices and drivers’ use of cell phones while behind the wheel.

Miles driven in the U.S. are at a record high, totaling 1.26 trillion miles in the first five months of this year alone.  Even the Insurance Institute for Highway Safety contends that there is evidence that raising speed limits is causing more deaths.  This belief is plausible yet probably erroneous.  Cell phone use is likely a more direct link to this increase.  In fact, the use of cell phones while driving is a factor in one quarter of all traffic accidents.