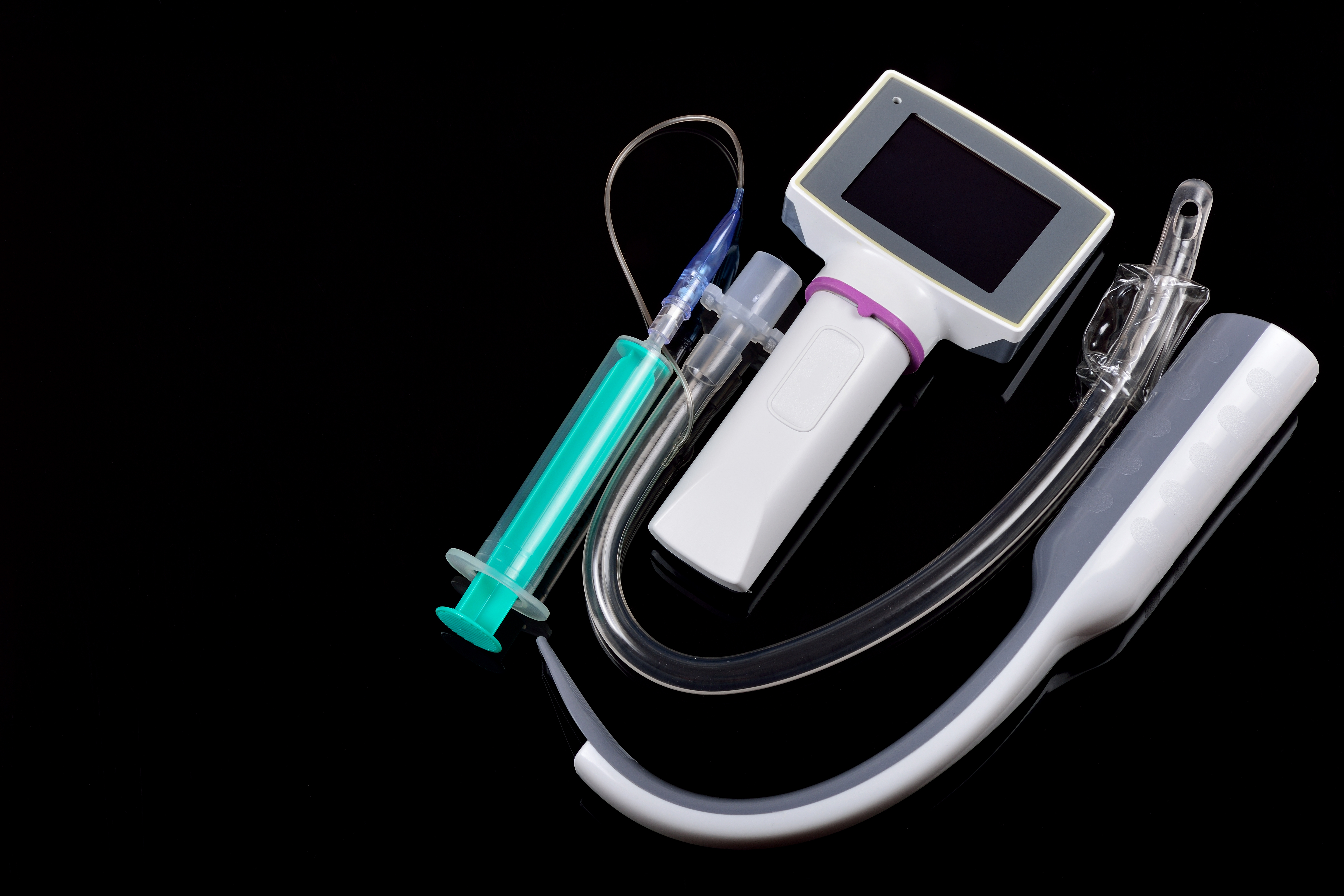 Recently, there have been many reported cases of a deadly “superbug” resulting from the incomplete cleaning of duodenoscopes.  The superbug, formally known as carbapenem-resistant enterobacteriaceae, or CRE, has resulted in bacterial infections that are very difficult to fight.  Hospitals in California, Connecticut, Illinois, and Virginia have stated that several hundred patients have been infected with the dangerous bacteria, and a few even died from the exposure.  The Food and Drug Administration (FDA) has alerted doctors and hospitals to these dangers.

A duodenoscope is a device used to diagnose and treat tumors and blockages in the pancreatic and bile ducts.  The devices are used in hundreds of thousands of procedures in the United States annually.  Unfortunately, the complex design of the scopes creates difficulties in sanitizing them after each use.  Industry experts argue that the lifesaving benefits of a duodenoscope outweigh its potential risks.

A couple weeks ago, the FDA sent warning letters to the three major manufacturers of the scopes, attacking them for failing to report problems with their devices and failing to ensure that it was possible for the devices to be properly cleaned.  The failures of the three companies – Olympus, Pentax, and Fujifilm – violated the law, and Olympus is now facing lawsuits resulting from the superbug.