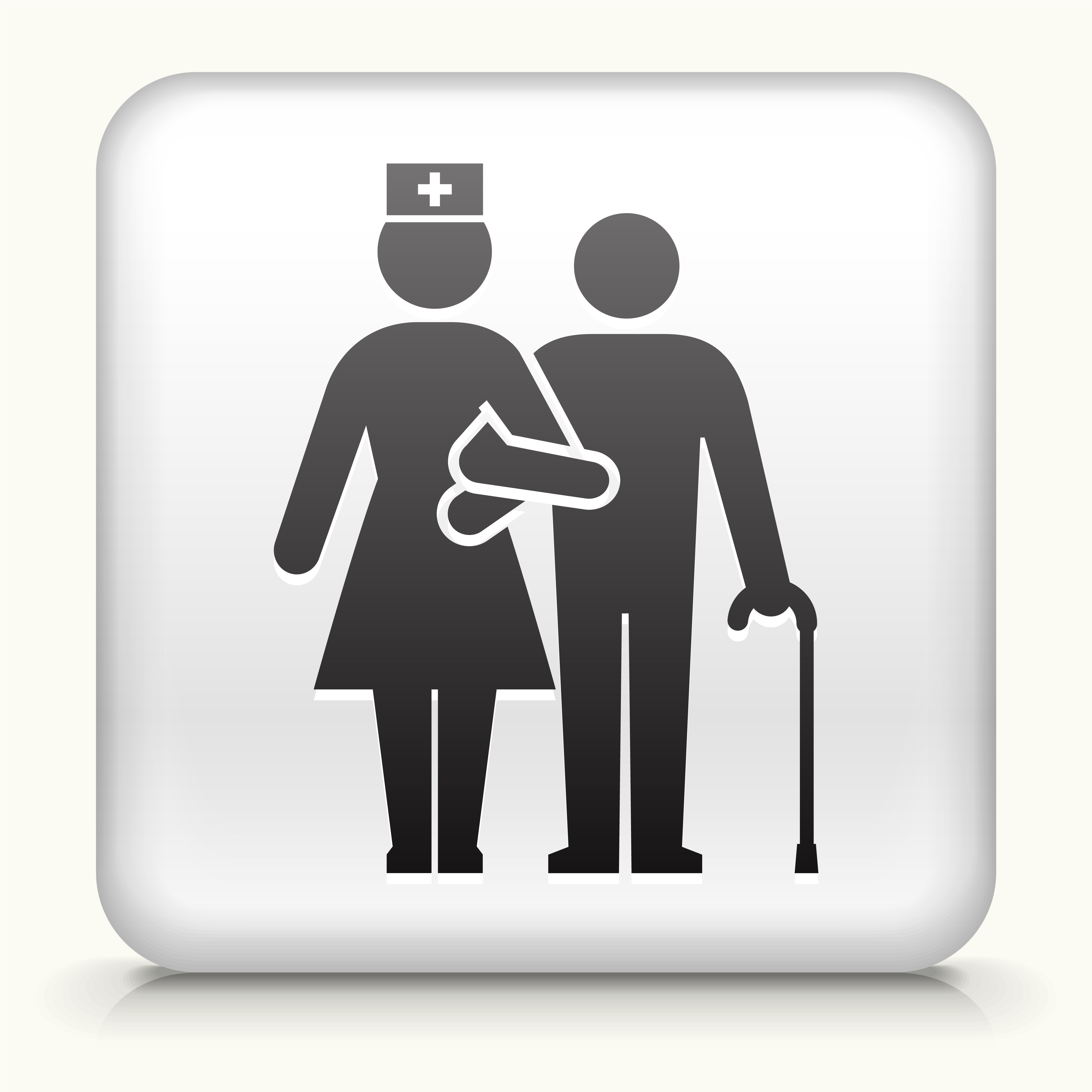 The third-largest nursing home chain in the United States, with homes in 21 states, is in trouble with the Pennsylvania Attorney General’s Office.  According to Philly.com, Golden Living has 36 facilities in Pennsylvania alone, and it has not delivered the decent care it advertises.  Allegedly, Golden Living’s Pennsylvania facilities are unacceptably understaffed.  As a result, the residents are regularly left in soiled clothing, have developed pressure ulcers, and do not have enough basic supplies (shampoo, diapers, and the like).  Staff members are not available to help residents eat, so they wait hungry and thirsty.

The AG’s office hired a private law firm to dig into the abuses in nursing homes.  The lawsuit against Golden Living was filed with the help of the law firm of Cohen, Milstein, Sellers & Toll.  The suit cites to interviews with 16 former Golden Living employees, as well as several family members of Golden Living residents.  All of these individuals attest to the deplorable treatment that residents receive in the nursing homes.  Unsurprisingly, Golden Living denies that there is anything wrong with their staffing or the care provided.  On top of that, it says that the AG has an inappropriate relationship with Cohen Milstein.  It claims that the law firm “preys on legitimate businesses and is then paid by contingency fees.”

A couple months ago, a lawyer for the nursing homes filed a lawsuit against the AG’s office, seeking to void the AG’s contract with Cohen Milstein.  The lawyer asserted that the AG was illegally taking on the role of the state Health Department and letting Cohen Milstein “create a ‘problem’ where none exists” just so they can make money.

Still, without enough staff to bring residents to the bathroom, change their clothes, bathe them, or provide them with food and drink, Golden Living will have its work cut out in defending itself against the heavy fines it faces.  Its allegedly deceptive advertising is in the limelight now that so many individuals have highlighted the objectionable conditions created by understaffing.