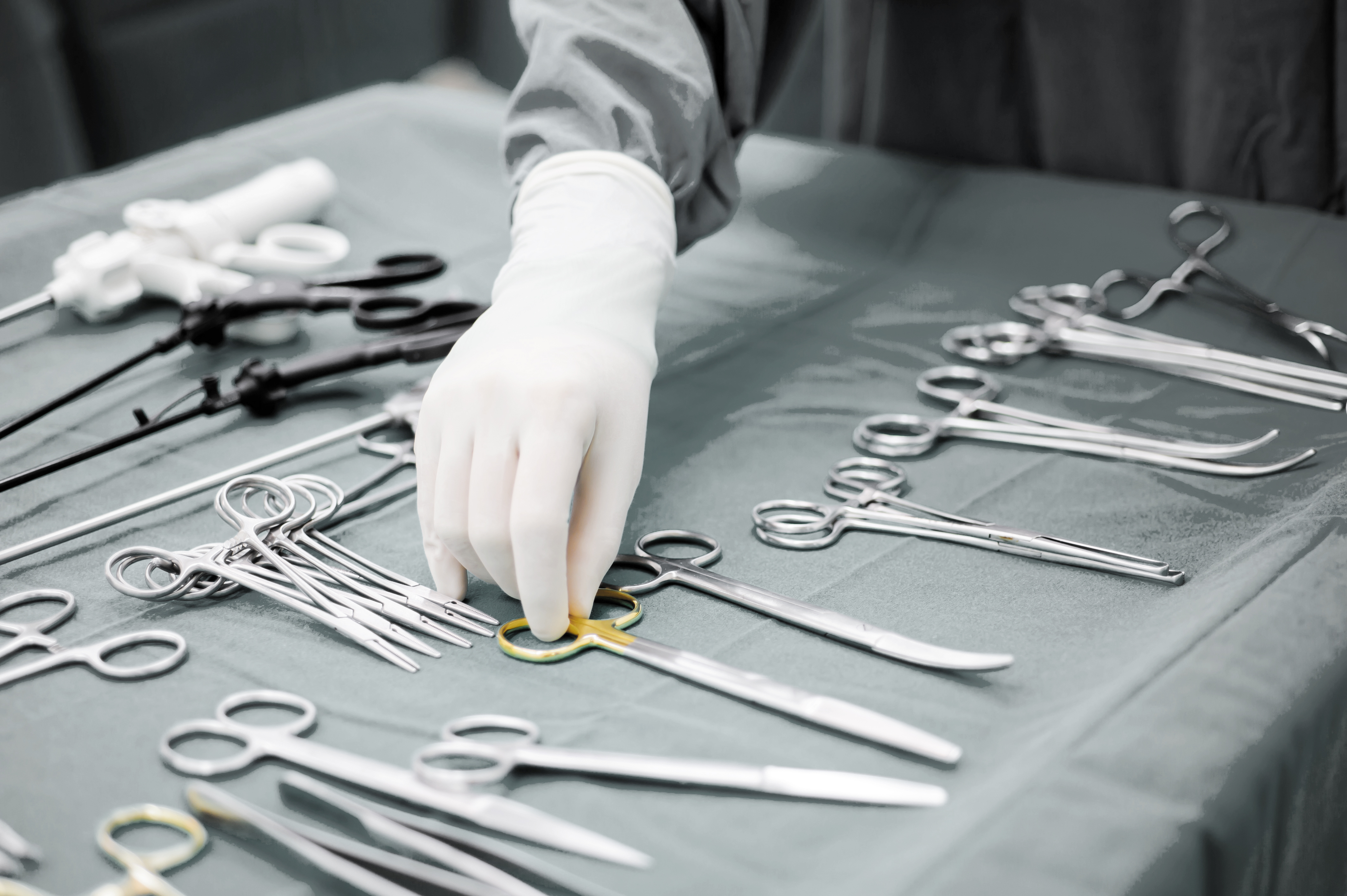 The use of surgical robots is not as safe as one might think.  A study conducted by researchers at the University of Illinois at Urbana-Champaign, the Massachusetts Institute of Technology, and Chicago's Rush University Medical Center has linked the machines to 144 deaths, 1,391 injuries, and 8,061 device malfunctions in the US in the last 14 years alone.  While these figures only make up a small proportion of the 1.7 million procedures performed, they are certainly noteworthy.

When issues with these multimillion-dollar machines occur, they are more likely to result in death if the patient’s surgery involved the heart, lungs, head, or neck.  Gynecological and urological procedures are less likely to result in death after a machine malfunction.  While the study does not state with certainty why that is, it speculates that because of the more complex nature of heart, lung, head, and neck surgeries, robots are used less often, so surgeons have less experience performing those surgeries robotically.

The rates of accidents using surgical robots have not been compared to the rates in similar surgeries without robots.  Still, the study references 1,166 instances in which broken or burned machine parts have fallen into patients’ bodies, resulting in over 100 injuries and even one death.  Additionally, uncontrolled movements and the robots spontaneously turning themselves on and off have caused over 50 injuries and a couple of deaths.  Electrical sparks and damaged accessory covers have resulted in nearly 200 injuries.  System error codes and loss of video feed contributed to over 40 injuries and one death.