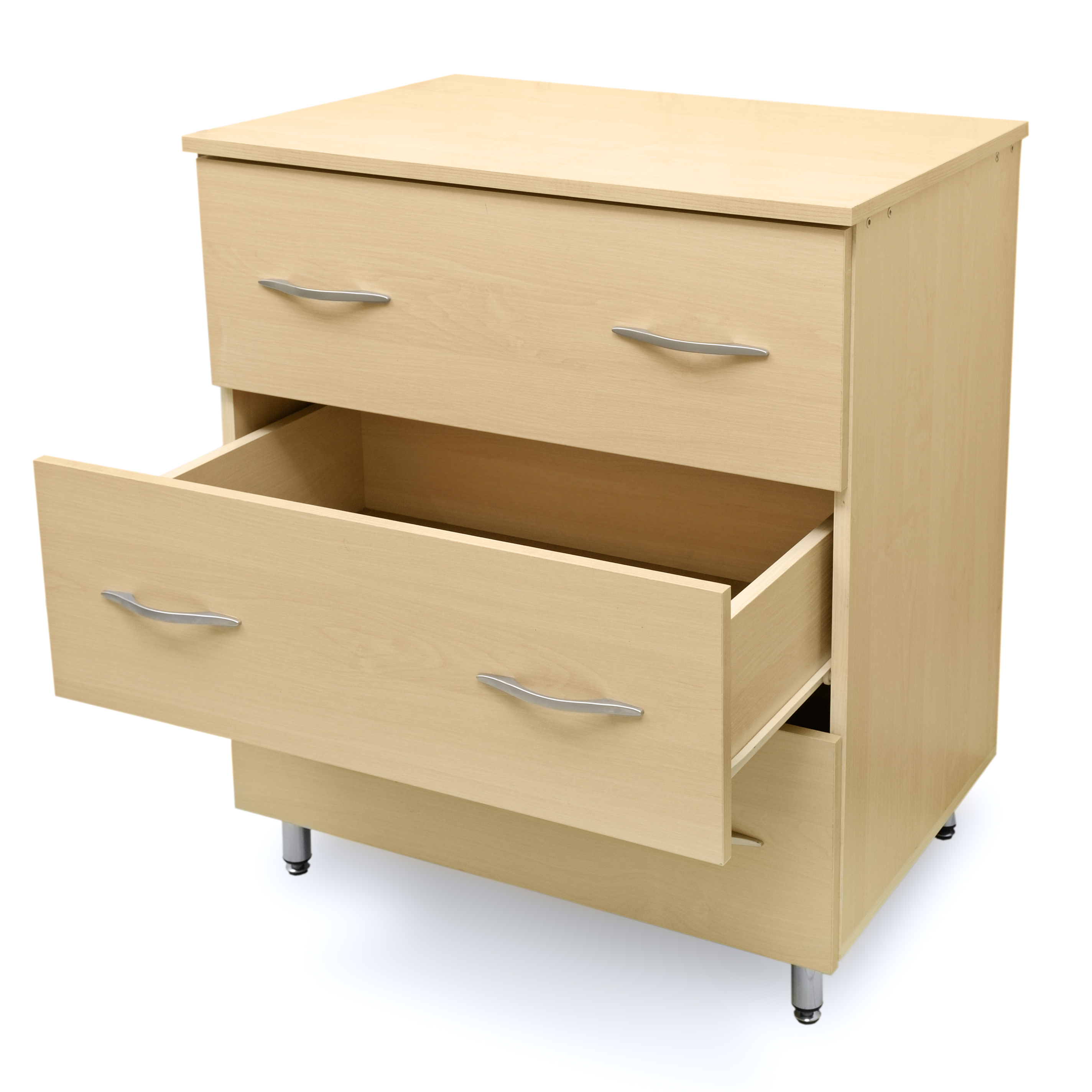 In two tragic and fatal accidents last year, Ikea chests tipped over and fell on two boys, both about two years old.  The chests had not been properly secured to the wall.  Since 1989, at least three other incidents like these have occurred when dressers tipped over.

Following these incidents, Ikea has issued a recall on some of its furniture.  Rather than having consumers return the chests and dressers, though, Ikea is now offering a kit to help its consumers mount their furniture to the wall.  The kit is available at no cost to the consumers who purchased 27 million dressers and chests from the furniture company.

The U.S. Consumer Product Safety Commission, as well as Ikea, now recommend that consumers not use children’s dressers and chests taller than 23.5 inches, nor adults’ dressers and chests taller than 29.5 inches, unless they are properly anchored to a wall.  According to CPSC data, furniture and TV tip-overs cause one child death every two weeks and one child injury every 24 minutes in the U.S.

The chairman of the CPSC said that the CPSC worked with the U.S. standard-setting body last year to update the furniture stability standard.  Still, the U.S.’s standards are “much fuzzier” than Europe’s strict standards.  He calls upon Ikea as a furniture market leader to help lead the way.  A spokeswoman for Ikea said that Ikea will “continue to collaborate with the CPSC to find solutions for more stable furniture.”