The FDA Will Regulate E-Cigarettes 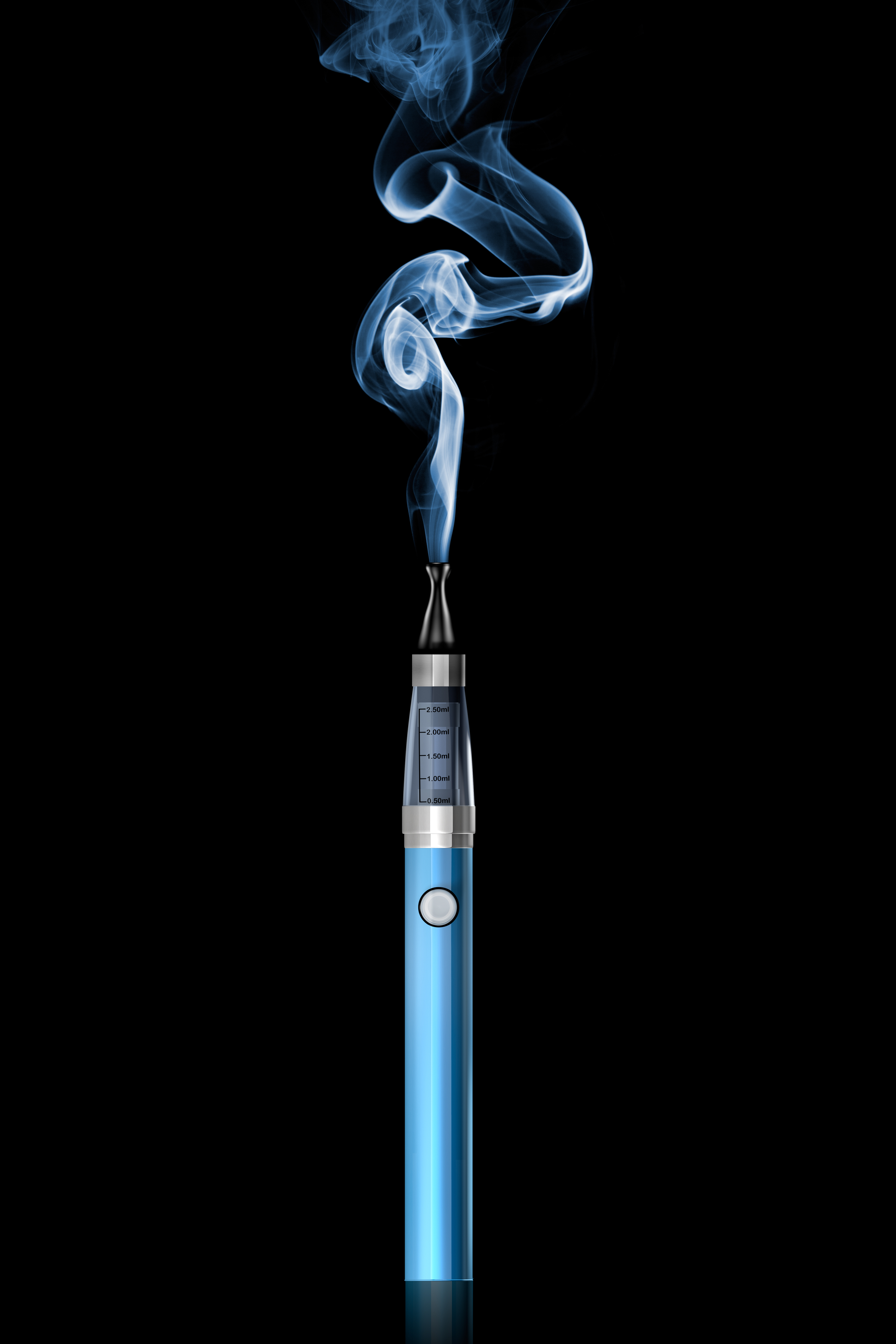 In response to an increased number of nicotine poisonings to infants and children, the Food and Drug Administration (FDA) is considering whether it should require manufacturers to put warning labels and child-proof packaging on liquid nicotine.

Liquid nicotine is primarily used in electronic cigarettes.  Using battery power, e-cigarettes heat the liquid nicotine and produce an odorless vapor that is inhaled.  Manufacturers market e-cigarettes as a less-dangerous alternative to cigarettes, since they contain no tobacco.  However, there have been no studies done that back up their claim.

In 2009, a law was passed enabling the FDA to regulate some aspects of cigarettes and tobacco products.  For example, the agency restricts tobacco advertising, requires warning labels, and researches health risks.  While this is excellent for controlling tobacco, e-cigarettes do not actually contain any tobacco.  As a result, the FDA has had no authority to regulate liquid nicotine under the 2009 law.

Last year, the FDA proposed taking authority to regulate e-cigarettes and related products.  The regulations were supposed to be finalized in June, but an FDA spokesperson is hopeful that they will be finalized at some point this summer.  Tobacco opponents are pleased with the FDA’s plan to regulate liquid nicotine, but they urge the FDA to complete the regulations on these new products.

The president of the American Vaping Association, representing e-cigarette and liquid nicotine manufacturers, is not satisfied with the FDA’s proposed warning labels.  He fears that poorly designed warning labels could mislead smokers on the health risks of e-cigarettes versus tobacco cigarettes.  He wants to ensure that consumers are receiving correct information – essentially, he wishes to communicate that e-cigarettes are less unhealthy.