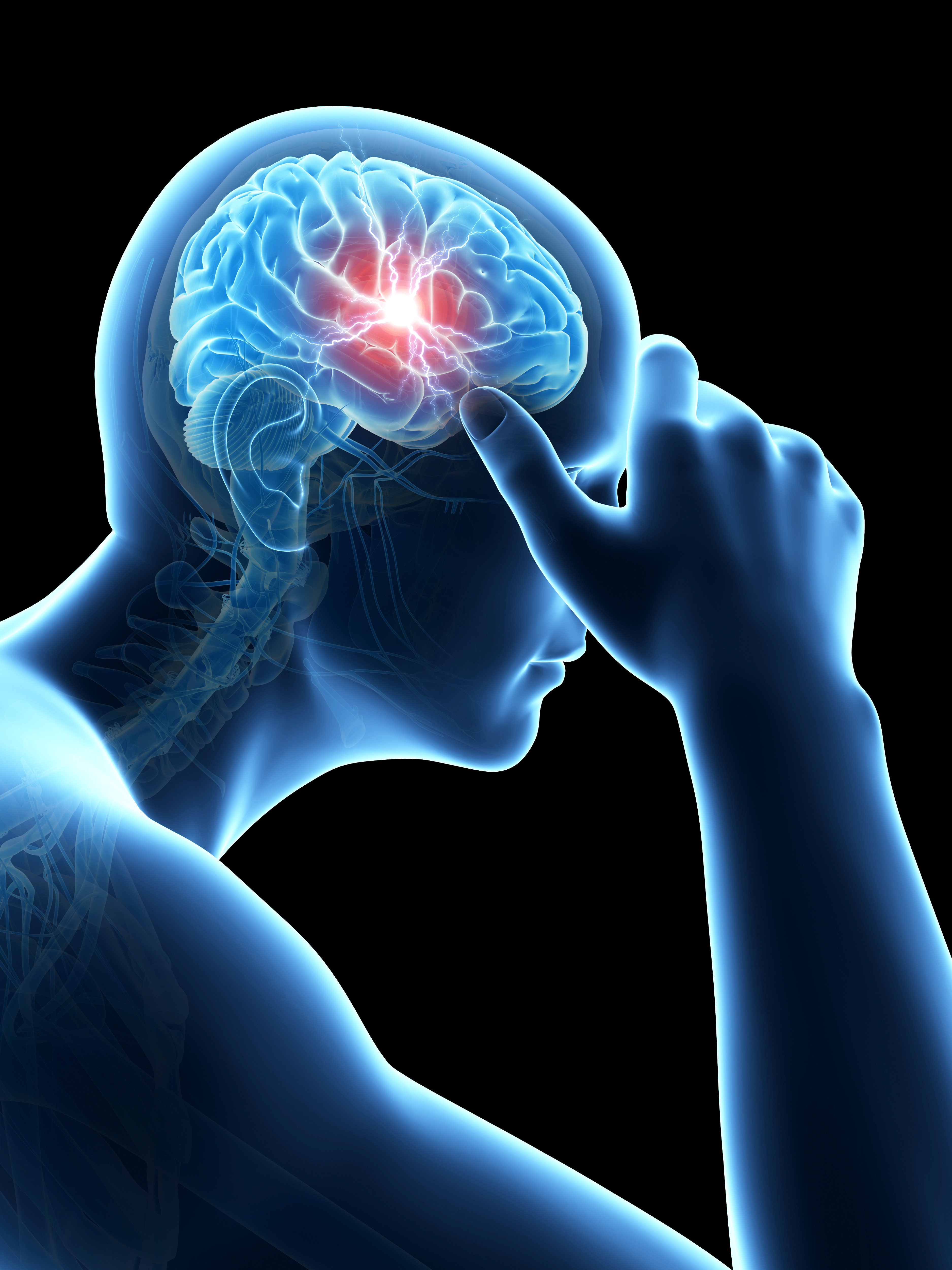 A new device may give fresh hope to stroke victims.  The American Heart Association issued guidelines this week for a new stroke treatment, which they are strongly backing.  The device is a removable stent that opens the clogged arteries that cause a stroke, if the patient acts quickly enough.

About 800,000 strokes occur in the US every year, and almost all of them are caused by a blood clot that blocks the arteries in the brain.  The first-choice treatment remains a drug called tPA, which dissolves the clot, though it is effective only if administered within 4.5 hours after the onset of stroke symptoms.  Even then, the medicine only works in one to two out of every four strokes.

The new device, called a stent retriever, can be used within six hours of the start of stroke symptoms.  It is meant to be used in patients who have already been given tPA.  The American Heart Association’s guidelines say the stent retriever can be used in patients who have a severe stroke caused by a clot in a large artery and have permanent damage to less than half of the stroke side of the brain.

Essentially, the stent retriever is a tiny mesh cage.  Only major stroke centers can do the procedure involving stent retrievers, as it is technical and difficult.  The device is pushed through a tube into a blood vessel and guided to the clot in the brain.  It traps the clot, which is removed along with the stent.  In that way, it differs from heart stents, which are left in place in order to hold open the artery.

The neurology chief at University of North Carolina at Chapel Hill, Dr. William J. Powers, is the head of the panel that created the guidelines.  He noted that many patients can benefit from the stent as long as they seek medical attention when the symptoms first begin.  Several major studies discovered that stent retrievers dramatically cut the risk of death and disability in patients who received tPA but whose clots persisted anyway.  The stent retriever is a huge breakthrough in stroke treatment, and it is hopefully just the beginning of additional new stroke technology to come.

If you think you may have a medical malpractice claim relating to the failure to timely diagnose and treat a stroke or a TIA, contact Paul M. da Costa, Esq. at Snyder & Sarno, LLC at (973) 274-5200.