After Mocking an Unconscious Patient During a Colonoscopy, Doctors Are Hit With a Significant Verdict 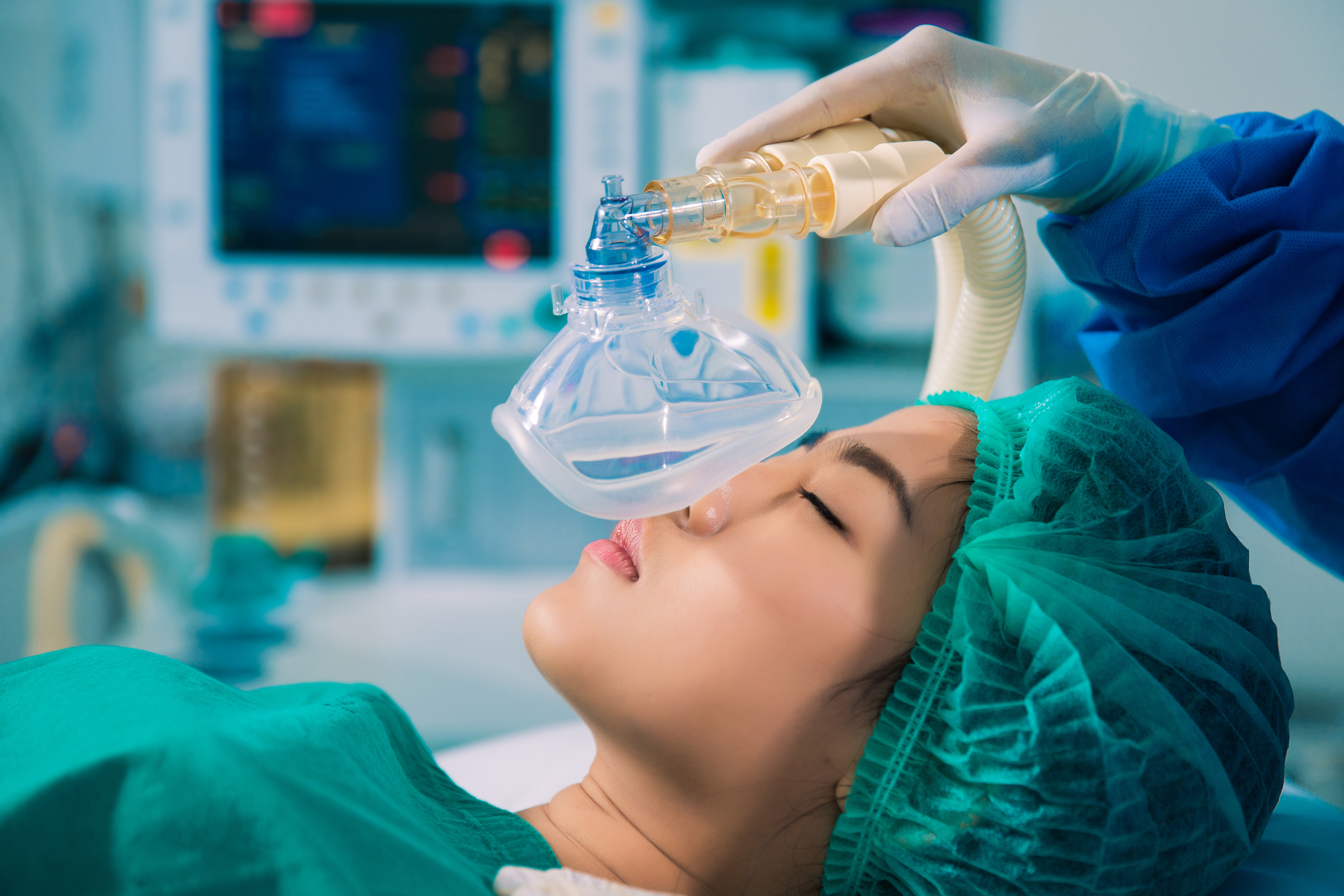 Usually when a patient sues his doctors, it is for medical malpractice for a procedure gone wrong, a misdiagnosis, or something of the like.  A couple weeks ago, though, The Associated Press reported that a jury awarded $500,000 to a man from Virginia after he audio-recorded his 2013 colonoscopy.

The patient did not want to forget the doctor’s post-procedure instructions, so he turned on his recording device before being anesthetized.  On his way home, he listened to what he had recorded and realized he caught the whole procedure in addition to the doctor’s instructions.  The recording included the man’s doctor and most of the surgical team mocking him while he was unconscious.

Insults included affronts to the man’s masculinity, rude comments about a rash the man had – the doctors joked that it was syphilis or tuberculosis – and offensive words about the man’s stature.  Upon learning of the things that were said while he was sleeping, the man filed a lawsuit against the anesthesiologist and her medical practice.  Although the gastroenterologist participated in the mockery, he was dismissed from the case.

The anesthesiologist’s lawyer tried to argue that the recording should not be permitted in court, as it was recorded without the knowledge or permission of his client.  However, Virginia allows a person to record a conversation to which he is a party without the consent of other participating parties to the conversation.  Accordingly, the judge permitted the recording into evidence.

After a three-day trial, the jury awarded the man $100,000 for defamation, $200,000 for medical malpractice, and $200,000 in punitive damages.  One of the jurors commented that the jury felt compelled to award the man some money to deter other doctors from mocking anesthetized patients in the future.  The anesthesia practice was ordered to pay $50,000 of the $200,000 in punitive damages, and the anesthesiologist no longer works at the practice.