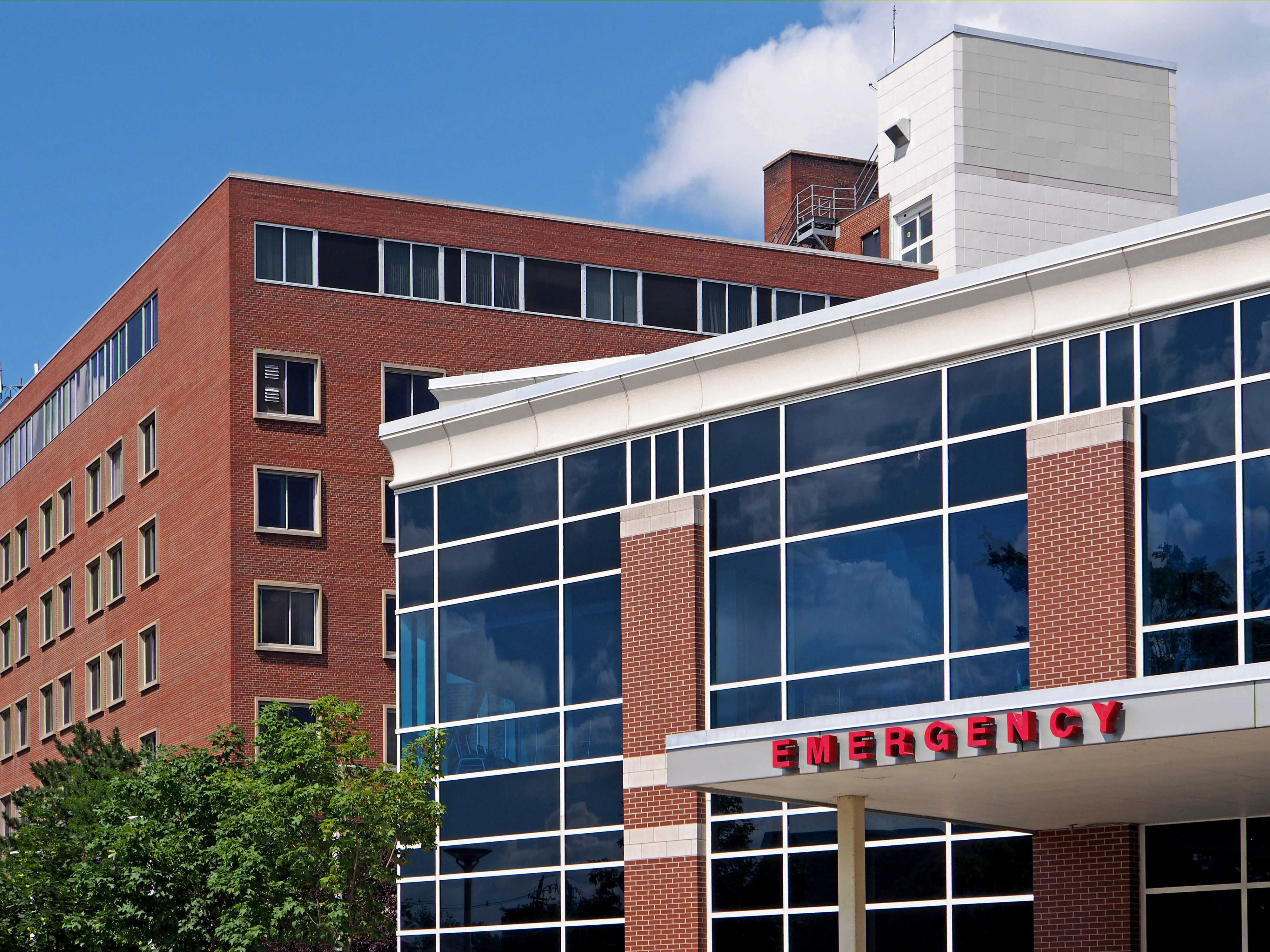 Many patients seeking major surgeries are unknowingly taking a greater risk than the standard risks associated with surgery.  Hospitals with little or no experience performing certain high-risk surgeries in the past year slip into their patients’ paperwork an acknowledgment of the hospital’s or surgeon’s lack of experience and the patients’ greater chance of a negative outcome.  Why would anyone sign off on an increased risk of death from having surgery at an inferior facility?

Recently, US News & World Report has drawn attention to the connection between a higher volume of surgeries performed in a hospital and a better rate of outcomes.  To illustrate, low-volume hospitals have hip-replacement mortality rates 48 percent higher than expected, while high-volume hospitals have mortality rates 15 percent lower than expected on those same surgeries.

In response to this largely ignored problem, three health care systems (Dartmouth-Hitchcock Medical Center, University of Michigan Health System, and Johns Hopkins Medicine) recently announced that they would respond to these concerning statistics by refusing to perform ten of the highest-risk procedures if their hospitals did not meet certain thresholds.  Surgeons will not be allowed to perform those surgeries unless they perform a yearly minimum of them.  The implementation of these standards will save an estimated 1,300 lives per year.