Deposition Testimony Admissible if Party Statement, Even if its Speculative or an Expert Opinion 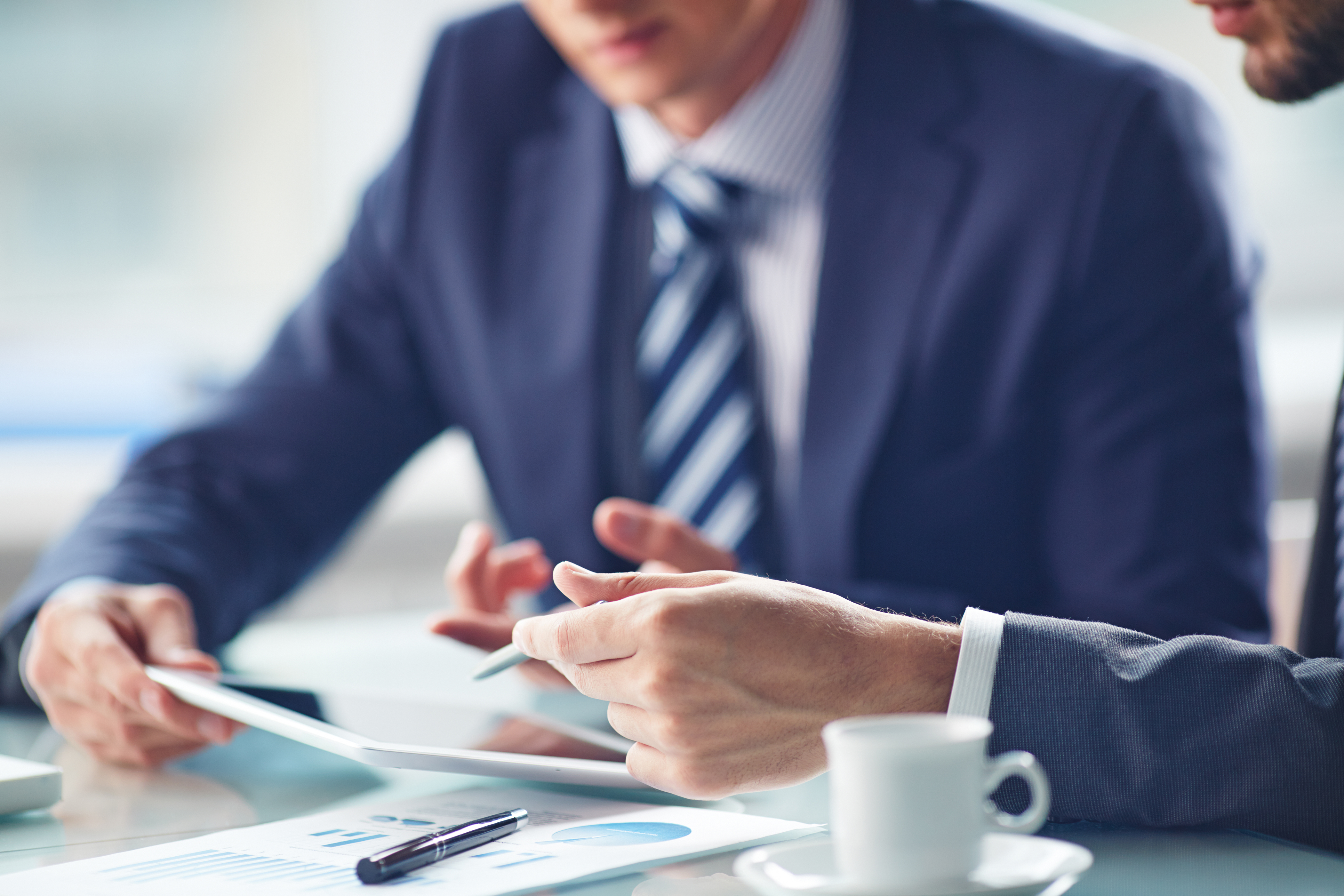 In many medical malpractice cases, litigation often involves the taking of depositions.  Depositions are meetings prior to trial where the opposing party questions a witness and the witness provides sworn testimony.  Statements made by a witness during a deposition can then be used in the litigation, specifically at trial.  In the recent unpublished Appellate Division case of Parker v. Poole, the court addressed the admissibility of deposition testimony at trial.

In Parker, Plaintiff sued after her husband died following surgeries performed by the Defendant-doctor.  Before trial, Defendant was deposed, where Plaintiff’s counsel asked him questions regarding the cause of decedent’s death.  At trial, Plaintiff tried to bring the Defendant’s statements from his deposition testimony into evidence.  Defendant’s counsel objected, claiming the testimony should be excluded because it transformed the Defendant into an expert witness, when he was called to testify as a fact witness, and the testimony was speculative.  The trial court agreed.

On appeal, Plaintiff argued that Defendant’s deposition testimony should be admitted into evidence because it was a statement of the opposing party that can be admitted under the hearsay exception outlined in N.J.R.E. 803(b)(1).  The Plaintiff also argued that the exception would apply even if the statement was speculative.

In addition, the Appellate Division examined Plaintiff’s claims that the admission of Defendant’s deposition testimony should not have been barred even if it was speculative.  The court said that even though N.J.R.E. 803(b)(1) allows admission of a party-opponent’s statement even if it is hearsay, this exception has limitations.  However, because the New Jersey courts have never squarely addressed this issue, the court looked at federal precedent in making its determination.  Ultimately, after a discussion of relevant federal cases, the court found that a party-opponent’s statement can be admitted even if it is speculative.  See Donlin v. Aramark Corp., 163 F.R.D.  149, 150 (D. Utah 1995).