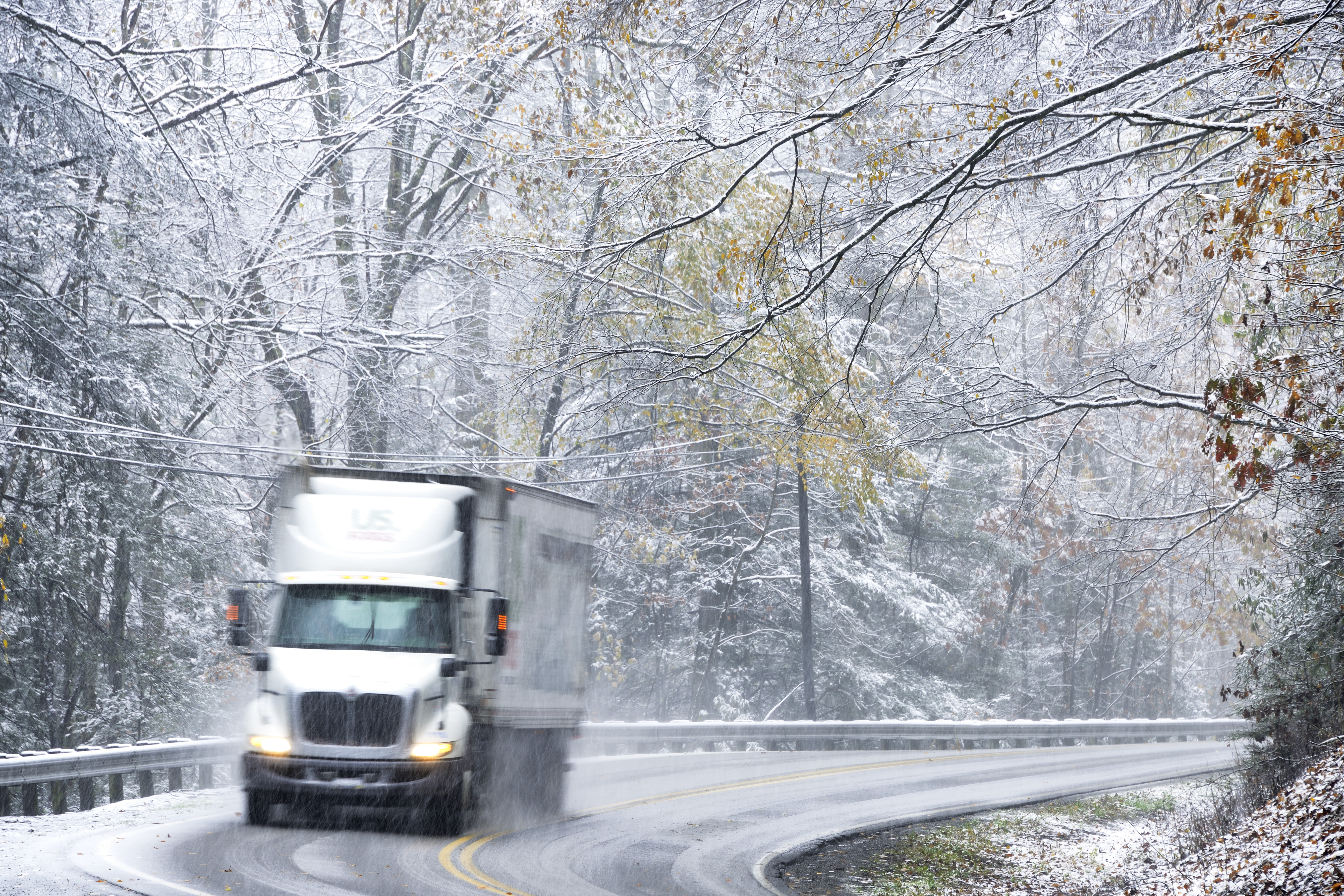 The Associated Press has recently reported on accidents caused by tractor-trailers driving faster than they should, resulting in a number of accidents.  A tractor-trailer’s tires are designed for the truck to drive at a maximum speed of 75 mph.  However, a number of states have enacted speed limits that exceed 75 mph.  Thus, tractor-trailers have been driving over the speed their tires can sustain, causing tire blowouts.

Companies that drive tractor-trailers are now complaining to tire manufacturers about the disparity between tire standards and speed limits.  The Associated Press recently found a report from the National Highway Traffic Safety Administration that shows the government agency choosing not to investigate further into the accidents.  The report found that the truck drivers, not the tires, caused the resulting accidents.  In fact, an investigator reported that driving over the speed limit was likely the cause for all of the accidents.

While evidence suggests that tires may have been a contributing factor in a numbers of accidents and resulting injuries, NHTSA has failed to take any action to resolve the problem.  Instead, NHTSA has suggested that devices be installed in trucks to prevent them from driving over 75 mph.  Although changing the tire safety standards is another option, tire manufacturers are hesitant to do so for fear that the project won’t be cost effective.

Those in the trucking industry suggest regulations be implemented to control the speed of drivers, especially tractor-trailers.  Any proposed regulations, however, have yet to produce any tangible results.  To complicate the problem, many states that are raising their speed limits are unaware of tire safety standards.

The problem may come down to increased knowledge among drivers.  NHTSA’s brief investigation into tire failures showed that many drivers are unaware of the proper air pressure for their tractor-trailers’ tires.  Others had worn tires from heavy truckloads.

Ultimately, while this problem appears to be one for truck drivers, companies, and tire manufacturers, it could also be one for average individuals who drive on the nation’s highways.  As states continue to increase speed limits and regulators and tire manufacturers fail to act to ensure highway safety, speeding truck drivers could cause more accidents that injure drivers.

If you or a loved one has been injured in an automobile accident, especially one involving a tractor-trailer, call the experienced attorneys at Snyder & Sarno, LLC at (973) 274-5200 for help with your personal injury case.