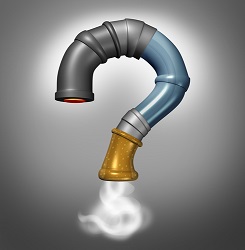 E-cigarettes and their safety is a topic that is currently being hotly debated.  California’s top health official recently released plans for a public awareness campaign advertising the dangers of e-cigarettes.  So what are the health concerns associated with e-cigarettes?

In reality, most of the dangers of e-cigarettes are unknown.  There has not yet been extensive research on the products use.  California health officials, however, say that there is enough evidence to doubt the product’s safety.  For instance, e-cigarettes contain 10 harmful chemicals, some known to cause cancer.  Furthermore, there is little evidence to suggest that e-cigarettes help traditional smokers quit.

Despite a lack of concrete evidence regarding e-cigarette’s dangers, e-cigarettes are becoming popular among teens and adults alike.  The increased use of e-cigarettes may support the need for regulation of such products, but as of yet, there is no legislation providing such regulation.  Supporters of regulation, however, suggest that e-cigarettes should be regulated similar to traditional tobacco in terms of advertising, sale, and location permitted for use.

If you or a loved one has experienced harm due to the use of e-cigarettes, you may have a claim against e-cigarette product manufacturers.  Call Paul M. da Costa, Esq. at Snyder & Sarno, LLC at (973) 274-5200 to evaluate your case.