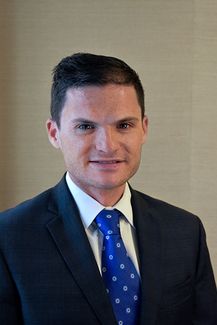 After graduating top of his class from law school, Michael served as a judicial law clerk to the Connecticut Appellate Court from 2013 to 2014.  Following his appellate clerkship, he joined a prestigious matrimonial firm in Greenwich, Connecticut. In 2015, he returned to his home state of New Jersey to serve as the judicial law clerk to the Honorable Anthony F. Picheca, Jr. in the Superior Court of New Jersey, Somerset County, Family Part from 2015 to 2016.  Michael then practiced with a respected family law firm in Flemington, New Jersey.

Michael served as Membership Chairperson of the Hunterdon County Bar Association and provided pro bono representation through SAFE in Hunterdon to victims of domestic violence.  He is active in the New Jersey Bar Association, Young Lawyer’s Division and the Hunterdon, Somerset, and Morris County Bar Associations.  In 2022, Michael was appointed by the Attorney Ethics of the Supreme Court of New Jersey to serve a four year term on the Fee Arbitration Committee for District XIII which serves Somerset, Hunterdon and Warren Counties. Michael is a trained family law mediator and was recently selected to serve on the NJSBA Young Lawyers Subcommittee. 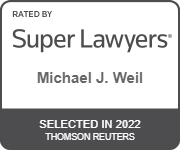