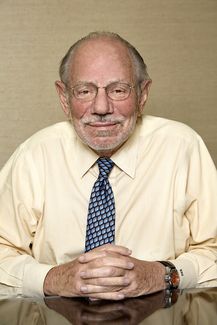 Edward S. Snyder has been a matrimonial law practitioner for over 50 years. In 1999, Ed was recognized by his peers as the recipient of the Saul Tischler Award from the Family Law Section of the New Jersey Bar Association for lifetime achievement in family law. He has also been awarded the Silver Shingle from Boston University School of Law for outstanding service to the legal profession.

Ed is a results-oriented legal professional who has represented thousands of men and women and assisted them in achieving excellent results in a professional and dignified manner. He focuses his practice primarily on high asset and complex legal matters. Ed has an impressive reputation in the legal community and he is known to provide his clients with the best legal incite for their cases. He has been lead counsel in numerous trials and has argued before the Supreme Court of New Jersey on three occasions including the nationally recognized case of Konzelman v. Konzelman, which focused on the termination of alimony, in which he represented the winning side.

More Information About the American Academy of Matrimonial Lawyers: 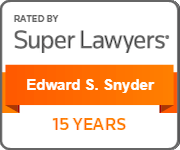 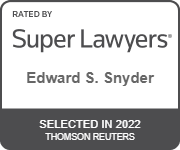 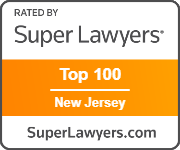 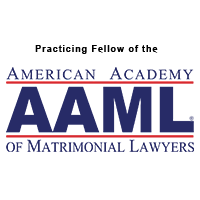 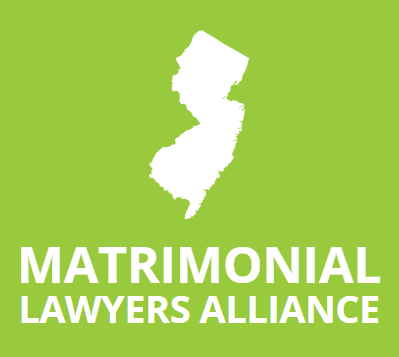 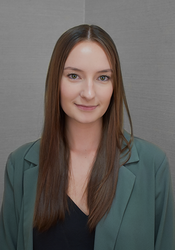